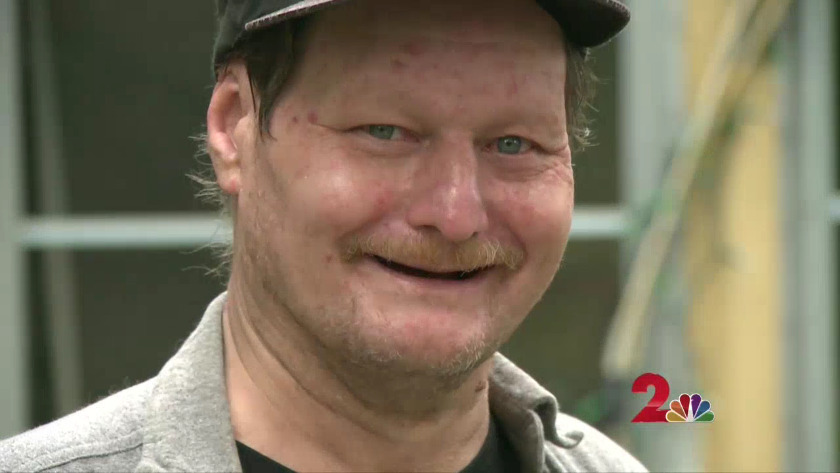 He had all his teeth pulled, no there's no money for dentures 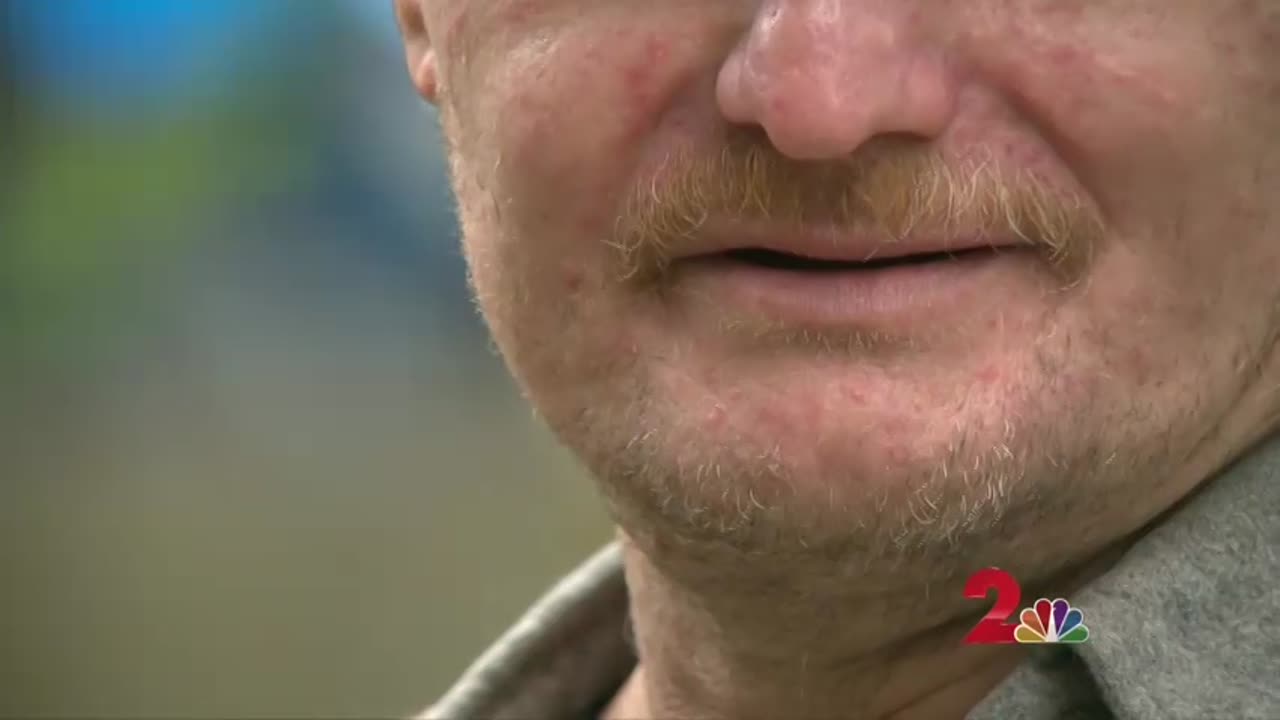 Man gets teeth pulled, then loses Medicaid to install dentures.

ANCHORAGE (KTUU) - Medicaid dental coverage has been eliminated for adults with Gov. Mike Dunleavy's vetoes, a cut of $27 million.

It affects Alaskans like Michael Shelden who, after years of dental pain, had all of his teeth extracted with plans of going back four weeks later for dentures.

But before he could get new teeth, the plan was vetoed.

"I cried. I still cry. I wake up and I cry at night," Shelden said.

He says he can't afford the $2,000 down payment, and that means that now he can only eat soft foods: baked potatoes and soups, he says.

"I tried to eat a hamburger the other day," Shelden said. "That didn't work. I was driving down the road going, 'Man I can't wait to get my teeth, I want to go to Carl's Jr.' "

The Alaska Dental Society says it understands the intent behind the governor's actions, but the group was "disappointed."

"Eliminating Adult Preventive will unfortunately not provide the cost relief the governor is seeking. Adult Preventive's goal is to treat dental disease early before it reaches major--and expensive--requirements. By treating cavities and gum disease early Medicaid recipients are able to avoid more costly treatment or if the cavity reaches the stage of causing an infection possibly a trip to an ER. Care delivered in an ER is 4-5X more expensive than care delivered in a dental office and ultimately is only palliative in nature – that is it relieves symptoms but does not cure the problem," the group wrote in an email.

When the governor announced his vetoes in June, he said a full PFD could pay for some of the services affected by the cuts.

"We have to close this gap. This budget touches practically every Alaskan. It's not necessarily going to be easy, we never said it would be, but we do believe that in some of these cases a full statutory PFD could mitigate some of the issues," Dunleavy said at the time.

The reductions are part of the governor's plan to provide services and pay a traditional Permanent Fund Dividend without spending from savings or raising taxes.

"We can't continue to be all things for all people," Dunleavy said in June, "we don't have the money to do that."

Shelden says he was surprised by the cut and that he's already counting on a larger PFD to pay for other expenses like rent, food and clothes for his two children.

He says it was also cheaper to have all of his teeth pulled instead of having them fixed, which is one reason he had decided to have dentures instead.

"I would hope something gets done," Shelden said about the budget.