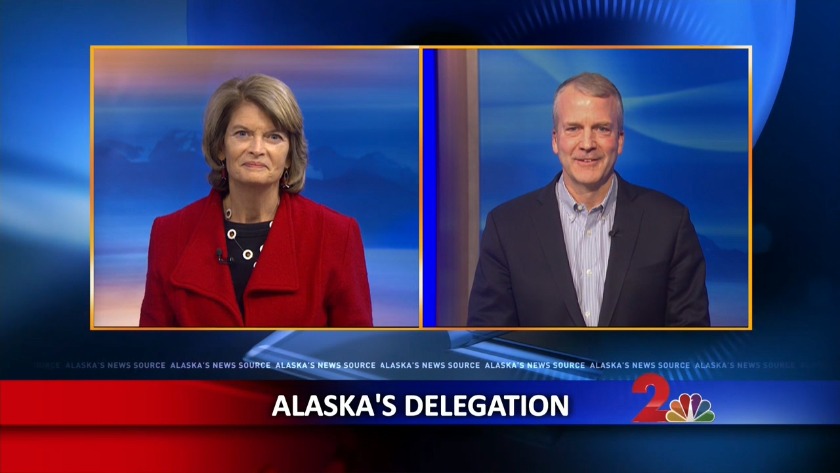 Sen. Lisa Murkowski sounds off on the Newshour 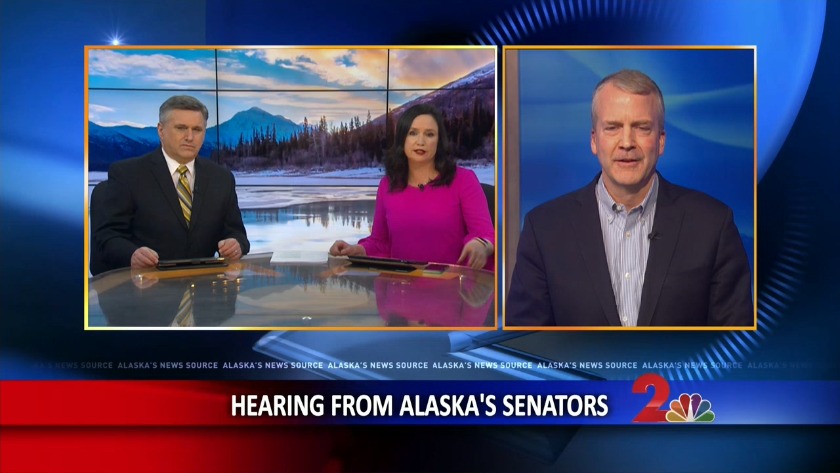 Sen. Dan Sullivan on the Newshour

ANCHORAGE, Alaska (KTUU) — U.S. Sen. Lisa Murkowski says she is likely to support a resolution of disapproval over President Donald Trump's declaration of a national emergency to secure more money for a wall on the U.S.-Mexico border.

In an interview on Channel 2 Friday night, Murkowski said she will "probably" support the resolution despite her support for increased border security.

"Not because I disagree with the President when it comes to border security, (or) certainly national security, but because I think it's so important that there be clear lines when it comes to the separation of powers," Murkowski said. "There's going to be a great deal of debate as to whether or not the legal authority is there. I would suggest there probably is. The question is...is this over and above the authority that has been granted specifically to the congress itself?"

U.S. House Democrats introduced a resolution Friday to block the national emergency declaration. If it passes the House, it would go to the Senate. Trump on Friday promised a veto.

Murkowski says she wants to make sure the resolution is exactly what she thinks it is, because if it is what she understands it to be, she will likely support it.

U.S. Sen. Dan Sullivan told Channel 2 that he will have to see the final resolution before he decides whether we will support it or not, but expressed similar concerns as Sen. Murkowski, and suggested that other funding may be available that doesn't require an emergency declaration.

"I'm going to look to see how broad the resolution of disapproval is from the House," Sullivan said. "I do have concerns if they're taking funding from (military) readiness issues, whether it's missile defense or the F-35's in Alaska or other places, I would have concerns in that regard."

Hamlin and Newman contrast risk and reward at Daytona 500

US sanctions Russian oil company for role in Venezuela

Hamlin and Newman contrast risk and reward at Daytona 500

US sanctions Russian oil company for role in Venezuela