DeeDee Jonrowe examines Iditarod standings in Unalakleet: 'This is just another starting line' 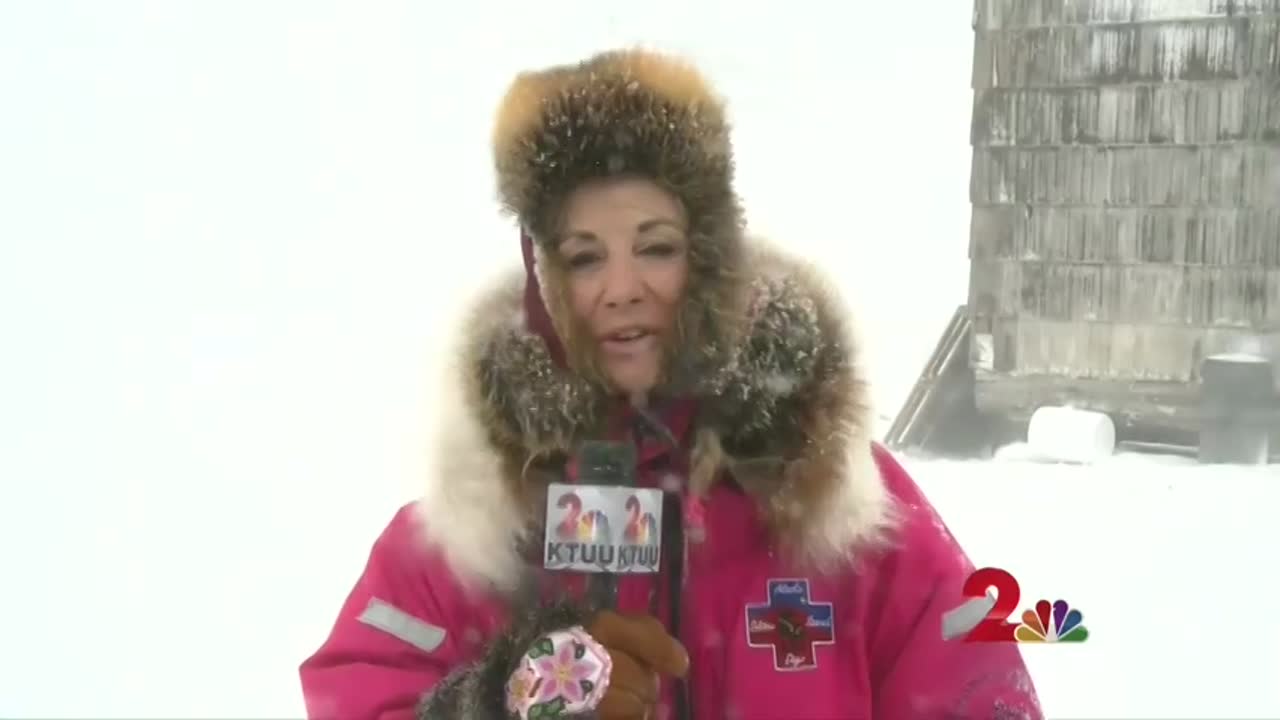 Dispatches from the Trail: DeeDee on the race's top mushers

UNALAKLEET, Alaska (KTUU) "This is just another starting line," said Iditarod legend DeeDee Jonrowe from Unalakleet on Saturday as teams approach the coast.

The 200 or so miles of trail heading up Norton Sound to Nome are some of the most notorious of the Iditarod Trail Sled Dog Race. Unpredictable weather regularly rolls through and knocks race leaders out of contention.

"It's about getting to each and every checkpoint with clean runs," said Jonrowe, who emphasized that any stretch between rests could prove perilous to teams.

The Willow-based musher has been looking closely at the top six teams as they approach Unalakleet from Kaltag.

She says defending champion Joar Leifseth Ulsom has a team that is building and getting stronger as the race progresses. Ulsom has dropped two lead dogs who took him to Nome in 2018 but Jonrowe says he seems to be approaching the challenge positively.

2018 runner-up Nicolas Petit has a beautiful team said Jonrowe, but she isn't sure how they're going to enjoy 40-mile plus winds blowing from the east into Unalakleet. An advantage for Petit is that he is "expert at judging his dogs," said Jonrowe.

For Bethel native Pete Kaiser, the conditions could be ideal. Jonrowe said the dogs look beautiful and they'll be used to coastal winds training on the Kuskokwim River.

Three-time champion Mitch Seavey has a team that looks great as well, according to Jonrowe. Ominously for the competition, "they're building" as Seavey has been running conservatively.

"I've been very impressed with Jessie Royer's team management," said Jonrowe. She describes Royer as not having the strongest looking teams but her experience and toughness could keep her in contention.

Iditarod veteran and fan favorite Aliy Zirkle made a bold push to the Iditarod checkpoint across deep snow and barren patches of trail. "Her dogs have been trained in tough country," said Jonrowe.

For a race leaders known for their toughness, the final stretches of the 2019 Iditarod seem finely posied. "I think any of the top six could have a shot at it," said Jonrowe.