Dispatches from the Iditarod Trail: A look at some of the top running teams 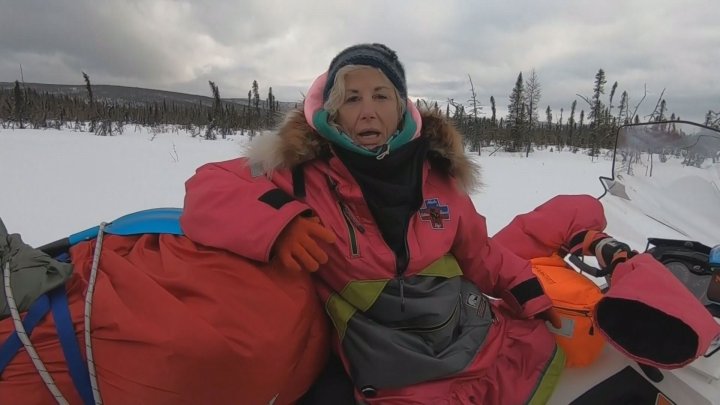 Dispatches from the Iditarod Trail: A 2-minute rundown of the top teams 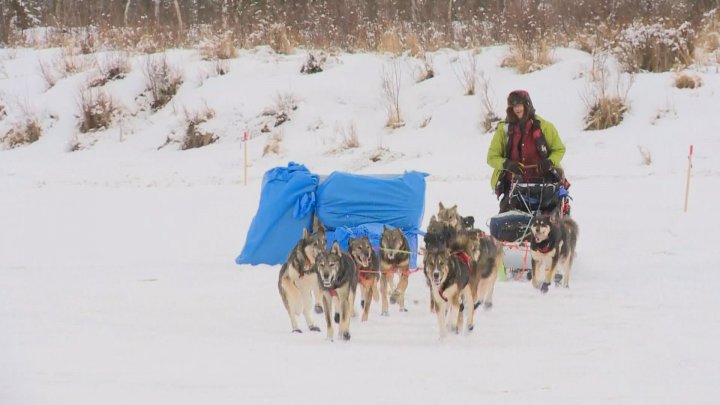 Dispatches from the Trail: DeeDee evaluates some of the top teams

OPHIR, Alaska (KTUU) - How are everyone's dogs looking?
Well one of the first things I wanted to do after I pulled out of Ophir, I wanted to give you a synopsis of what we saw what I saw with resting dog teams in Ophir, and you know I wasn't really able to make a good analysis of Jessie Holmes' team. I haven't seen Jessie's team moving. But the other teams there, i had some opinons of.

Aaron Burmeister
Aaron's dogs were perky, they were looking for food, they hadn't been there even 8 hours yet, but he had some stiff dogs, and truthfully he had a dog or two that he was questioning and he was walking and he was massaging, so he was aware, and one thing you don't want to do is head out across here with a dog you think is going to walk out of things. That's a tough call. I've carreid two dogs all the way across this trail before. That's a tough one. That's hard on me, easier on the dog.

Martin Buser
They looked really good. Martin didn't look as good. The dogs looked like they were still at the lot in Big Lake. They were stretched out, they were relaxed, they were just kindof in a sunning position. Martin looked a little more distressed than the dogs, I gotta say, but he's making some moves. He knows that some of those moves might pay off or might not, but I believe, that he thinks he should get on this trail because it's going to fall apart.

Nic Petit
Just like Nic's team's been looking the whole race, that is a monster, that is a beautiful, beautiful dog team. You don't even want to call them a monster. It's like he's got dancing ballerinas. They're light on their feet, which will be very good on this trail. They're not heavy-boned dogs, which will be very good on this trail. They're going to glide on this trail. And heavy dogs are going to have a tendency to sink more, and be harder for them to maneuver. That's what happened to me five years ago. I dropped all my heavy dogs and took all my little girls and ran to a Top 10 with that. Spooked, to be honest with you, spooked about it, but it worked really well and that's what I've seen on Nic's team. they're gliding right along.

Joar Leifseth Ulsom
Joar's team , one of the things that's remarkable about Joar, is that he has run all the way from Willow to Takotna with a single 3-year-old in lead. And that's amazing, that's an amazing dog. That probably will not be able to last, so I would wonder if Joar's not got some leadership issues. The team is healthy. The team looks good. I don't see any indication of dogs that are struggling with any kind of bug or food issues, I would see it on the trail when I'm out there, and I haven't seen that. I'm always looking for signs of things, but I'm a little concerned that Joar doesn't have as much leadership as he's had in the past, and it's important on this particular trail because if you can switch them out and you can give them a mental break, you've got to run those dogs from reflector to reflector, the track isn't there, it won't be there, every team is choosing a different way to go around each tussock. You've got to have leaders that don't mind, well, that go from reflector to reflector, that'll make it easier, you won't have to command and verbally assist so much, and that's easier on their minds. And if you've got just a single leader -- the thing is if he's got several single leaders, sometimes single leaders prefer it on a rough trail like this, because they don't have to bump the other dog around and they pick the way and they're like a little snake, but if that's the only one, that can be an issue.