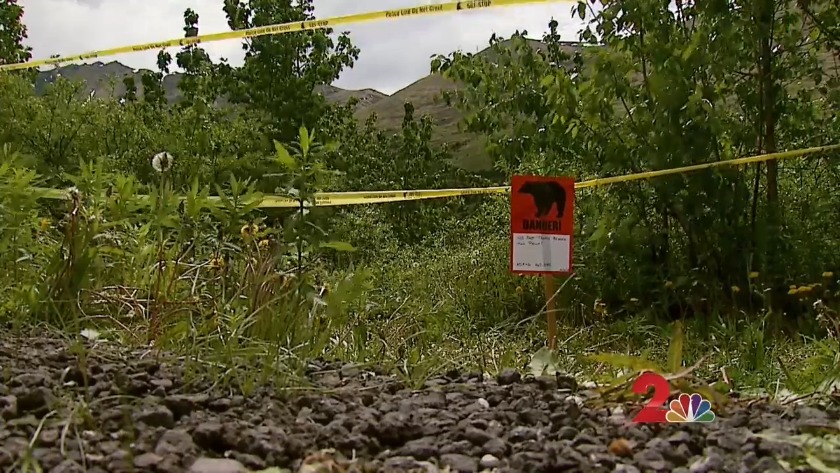 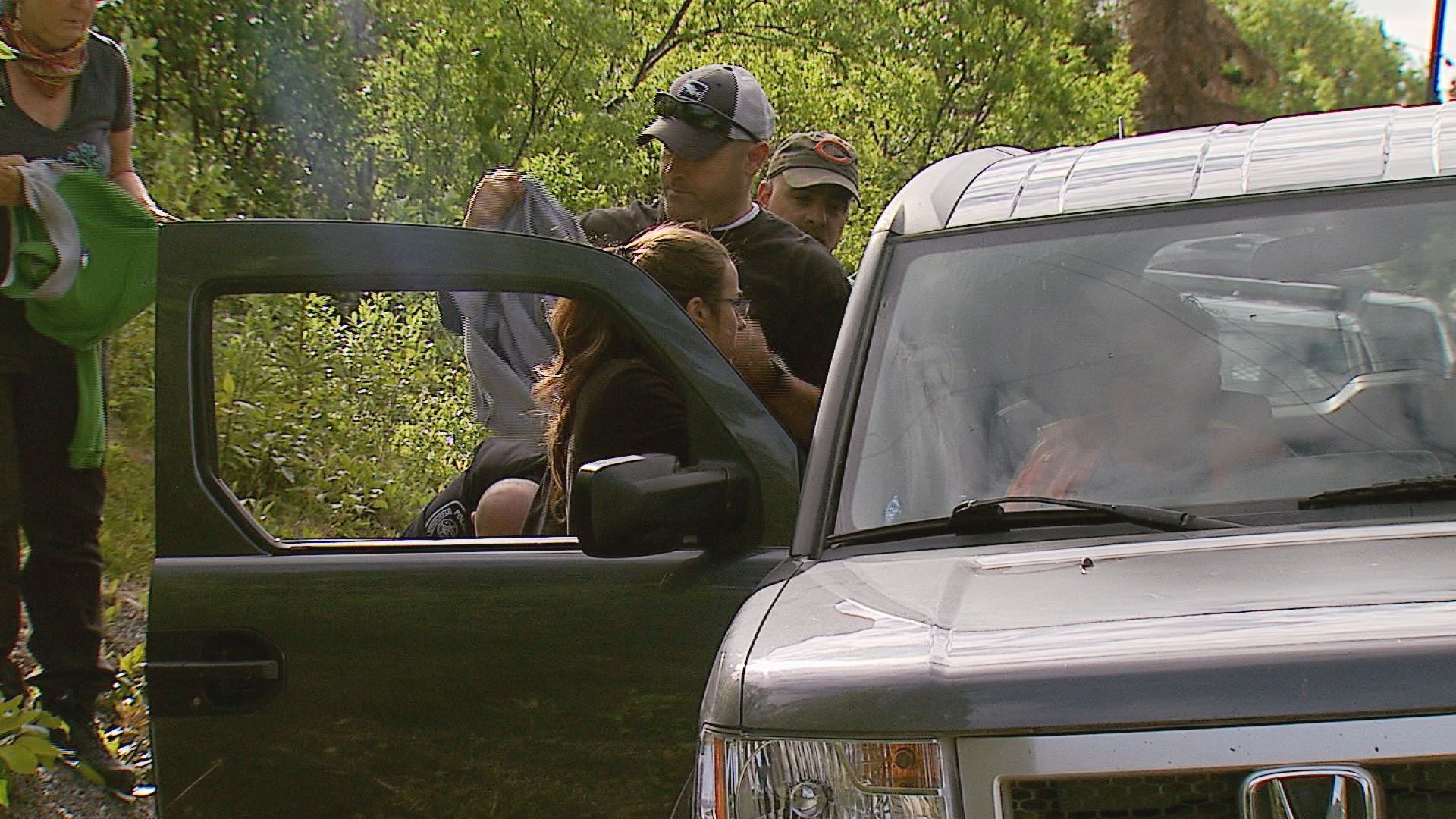 Mike Soltis was found dead following a search for him after he went missing while hiking. Police say he was attacked by a bear. Photo courtesy Seth Claus.

Following the search for a missing man in Eagle River, and a bear attack on one of those looking for him, the hiker, Mike Soltis, was found killed, authorities confirmed Wednesday afternoon.

Soltis was attacked and killed by a bear, according to APD spokesperson Renee Oistad. Whether that is the same bear that attacked a victim, is not yet known.

Members of the search party speculated that the man whose leg was attacked got too close to the bear that potentially killed Soltis.

Wendi Yohman, Soltis's cousin, says she had been searching for Michael since 5 a.m. She told Channel 2 she was compelled to go down a trail toward a stream. The searcher who was later attacked followed her to stay together. "(I) could hear noise to the left so I look and this brown bear comes lunging out of the woods. And I was in front, and (he) came running in front of me and got attacked," she said. "We were screaming, trying to get all the other searchers. We had to stop. It's protecting something," she said.

Elisabeth Claus, Soltis' fiance, wrote on social media following the news, saying, "They found Michael’s body. He had been mauled by a bear."

According to Seth Claus, the brother of Elisabeth, the two were planning on getting married, and Elisabeth is pregnant with his child.

"My brother has been in the woods, for almost 36 hours now," Soltis' sister told KTUU shortly after one of the search party members was attacked.

KTUU's Shawn Wilson contributed to this report. Click the video above for interviews at the scene.

A search for a local man turned disastrous Wednesday morning after a brown bear attacked one of the people searching for the missing hiker.

According the the Anchorage Police Department, at 10:28 a.m., dispatchers learned a man searching for Soltis was attacked by a brown bear on Hiland Road in Eagle River.

"The victim is being transported to a hospital with serious injuries to his leg; he is expected to survive," APD said in an alert.

A Channel 2 crew saw bystanders tourniquet the man's leg. He was taken to the hospital in a private car.

APD reported that the bear left the area following the attack, and its location is not yet known. They asked people to avoid the area, including the people still out searching for Soltis.

An Eagle River man has gone missing after leaving his Hiland Road-area home for a hike Monday evening. Now, police and friends are searching for him.

Michael Soltis, 44, was reported missing, according to the Anchorage Police Department. He was last seen wearing a gray or black hoody, sweatpants and tennis shoes. APD described him as 5 foot 10 and weighing 200 pounds.

According to a Facebook post made by friends notifying the public that Soltis was missing, "His vehicle is at his house and there is evidence that he was planning on making dinner for himself when he returned after a hike."

Board of fish considers expanding mandatory kill for northern pike

Board of Fish creates dipnet fishery on Susitna River

Board of fish considers expanding mandatory kill for northern pike

Board of Fish creates dipnet fishery on Susitna River