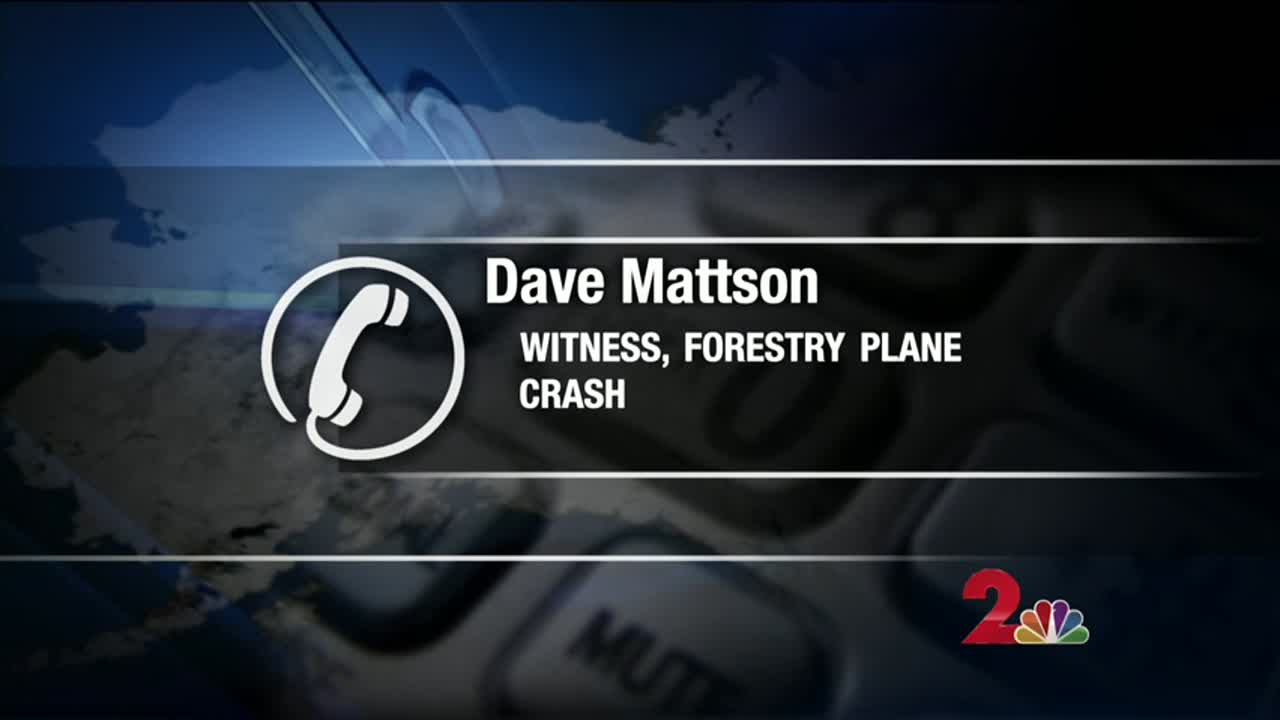 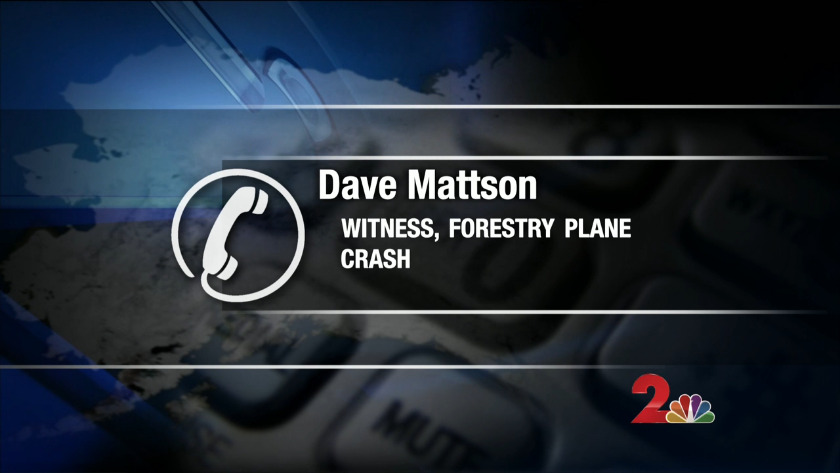 ANCHORAGE, Alaska (KTUU) - A Division of Forestry plane with four people on board crashed shortly after takeoff in the Western Alaska community of Aniak Thursday, a Forestry spokesperson said.

An Alaska Division of Forestry plane crashed shortly after takeoff in Aniak on Thursday, May 28, 2020. (Courtesy Dave Mattson)

Gov. Mike Dunleavy made the first public announcement of the incident shortly after 5 p.m. during his third online Town Hall meeting.

"The report that we have is all survived, (with) bumps and bruises," Dunleavy said.

Tim Mowry, with the Alaska Division of Forestry, said he had just learned of the incident when reached minutes later. Mowry said the pilot and three forestry staff on board did not suffer life-threatening injuries, but he did not know to what extent they were injured.

According to an Alaska State Troopers dispatch, the plane was a state-owned Air Commander 500. The pilot, Mark Jordan and three other passengers were all Medevaced to Anchorage with non-life threatening injuries.

NTSB Region Chief Clint Johnson says the crash happened at about 3:43 p.m. The plane came to rest in a body of water. The Aniak airport's runway sits nestled between slight bends in the Kuskokwim River and a slough of the Aniak River. Other small bodies of water are located near Aniak's airport as well.

Photos from Aniak resident Dave Mattson show the yellow State of Alaska plane resting in what appears to be a shallow body of water. Mattson, who owns an automotive store near the airport, was at the community's barge landing when he heard the crash from half a mile away.

By the time he had gotten to the site of the accident, troopers had responded and the passengers were already receiving care.

There is not a staffed fire in the region, Mowry said. He was still gathering more information about the flight and the incident.

This is a developing story and will be updated as more information becomes available.