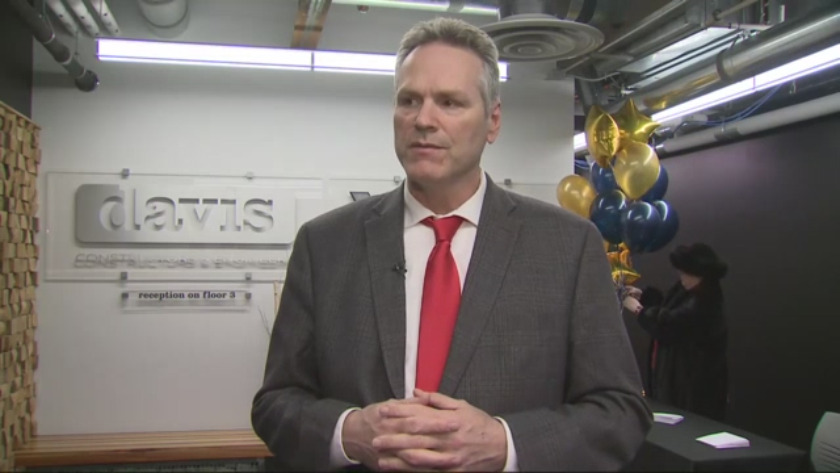 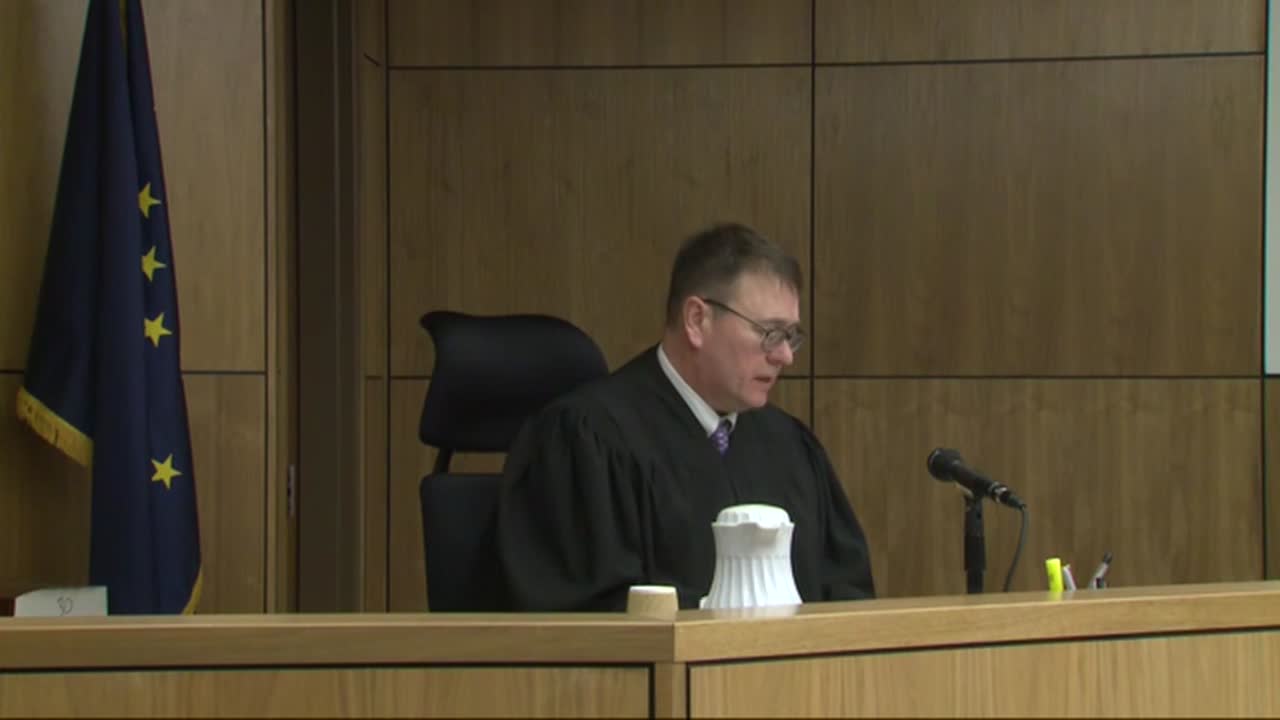 ANCHORAGE (KTUU) - Gov. Mike Dunleavy says he's prepared for the 'real possibility' of a recall election after a judge ruled Friday that most portions of the recall effort's petition against him should be certified.

Gov. Mike Dunleavy responds to Friday's court decision on the recall petition against him. (KTUU Jan. 10, 2020)

"I'm prepared for the real possibility of an election," Dunleavy told reporters just before attending a fundraiser for the campaign to stave off a recall. "We're going to do everything we can to be prepared to win," Dunleavy continued. He also said he's prepared to take the case to the next level, which both sides had vowed to do before Friday's court hearing.

A Superior Court judge ruled Friday morning that the recall campaign against Dunleavy should not have been rejected by the Alaska Division of Elections.

Lawyers for both sides of the campaign to recall Alaska Gov. Mike Dunleavy argued their case in front of Superior Court Judge Eric Aarseth in an Anchorage courtroom Friday.

Aarseth did strike one portion of the recall petition, but ordered the Director of Elections to certify the remaining portions of the initiative.

The State of Alaska has previously indicated that it will appeal a decision against it to the Alaska Supreme Court, and Dunleavy reiterated that point Friday evening. "This was one step today. We disagree with it; that's why they have another step with the Supreme Court.," he said.

The State of Alaska argued that the alleged violations in the recall petition are too vague and not well-defined in a 200-word limit. Recall Dunleavy argues that a 200-word limit is an opening statement to its campaign.

Aarseth noted that the recall process is ultimately a political process, and that it's subject to a vote of the people, and the court's decision is whether the recall petition is valid. He said both sides are similarly limited to a 200-word allegation and rebuttal, putting both sides on equal footing.

Gov. Dunleavy said the recall effort was politically motivated and would set bad precedent for elected officials across the state, who could be recalled for policy decisions. "If this is to stand, what happens now is there's really no standard, no hurdle to be recalled. This becomes a political recall and you can be recalled for any reason at all," Dunleavy said.

"How do you govern, how do you legislate, if in fact, you end up having to look over your shoulder, potentially, at special interests that say they want a specific bill or specific initiative implemented?" Dunleavy asked. "I'm hoping the courts take a look at it. I'm hoping the courts see it he way that I do and a lot of other people do."

Channel 2's Sean Maguire contributed to this report. This is a developing story that will be updated.

Climate change, gun violence and cybersecurity on the agenda for annual Conference of Mayors

Climate change, gun violence and cybersecurity on the agenda for annual Conference of Mayors