Portugal. The Man surprises Shishmaref students with video shout out 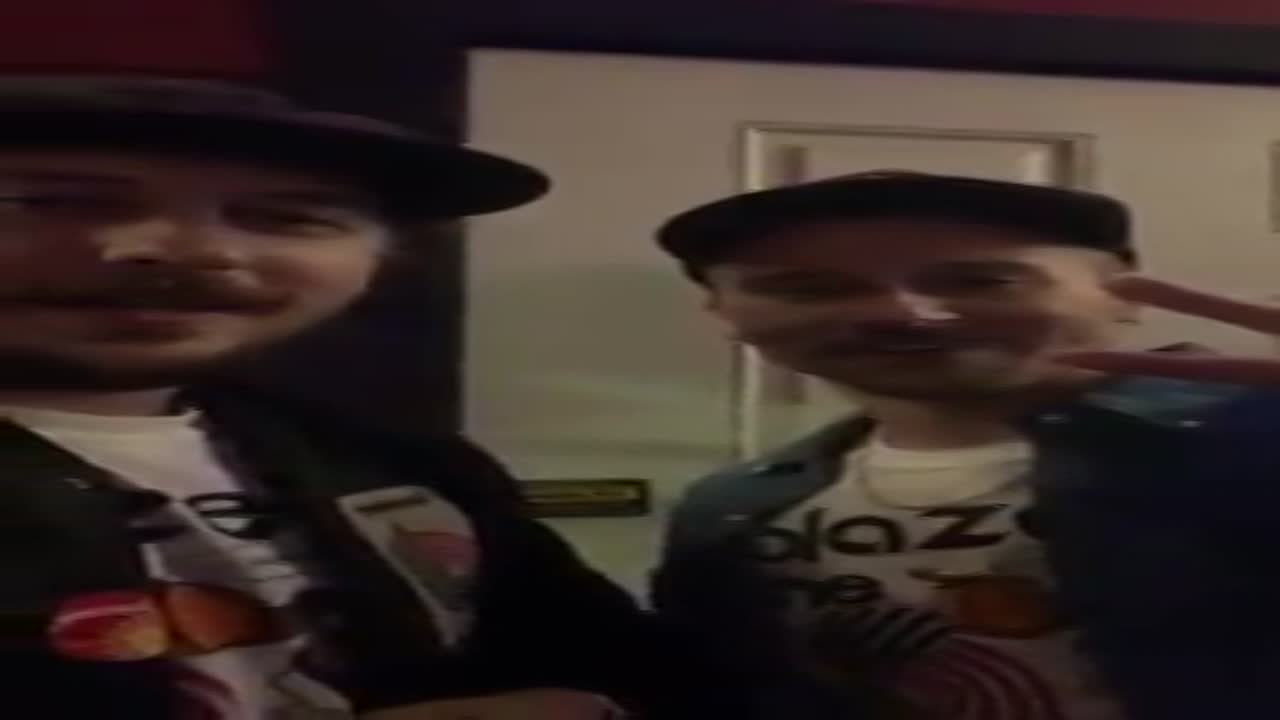 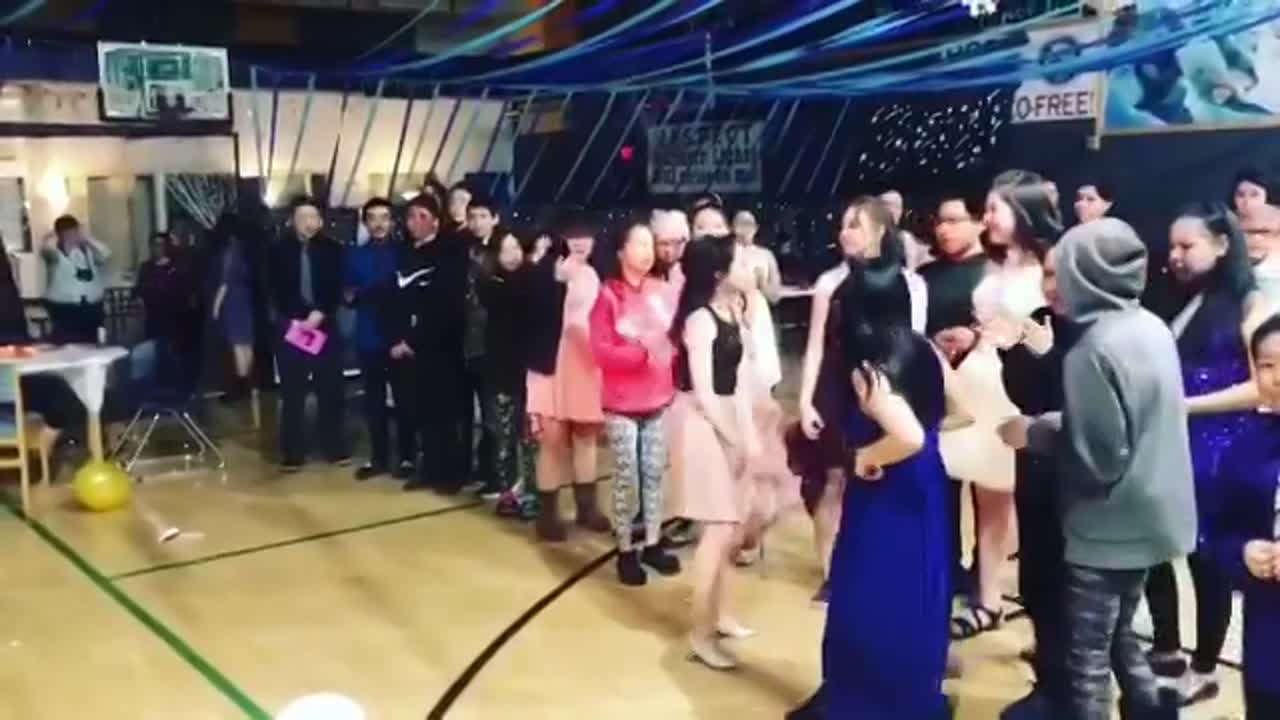 ANCHORAGE (KTUU) - High school students at their prom in Shishmaref got the surprise of a lifetime, when some famous Alaskans took the time to give the kids a shout-out.

Shishmaref students react to Portugal. The Man shout out. From: Dennis Davis

Dennis Davis from Shishmaref told KTUU that Portugal. The Man always stays true to their Alaskan roots. Together, Davis and the band planned a surprise shoutout to be played at the prom.

Davis said it was just perfect timing when he asked the band to do the video. He caught them just as they were just leaving the Portland Trailblazer’s game.

The video was a complete surprise to everyone, including Davis’ son, who helped plan the prom.

Davis said Portugal. The Man’s Alaskan roots are important to them, and the band continues to give back to and recognize the state they came from. Last year when the group won a Grammy for its song Feel It Still, they specifically said they were repping this for all the kids in the villages, like Shishmaref.

“The crazy thing is, John’s parents ran in the Iditarod,” Said Davis. “And the first dog they bought was from here in Shishmaref. So that tie to Shishmaref has always been there.”

You can watch the shout-out video, and the students' reactions, above.

A.V.A.I.L. High School student arrested for having a gun on campus

A.V.A.I.L. High School student arrested for having a gun on campus