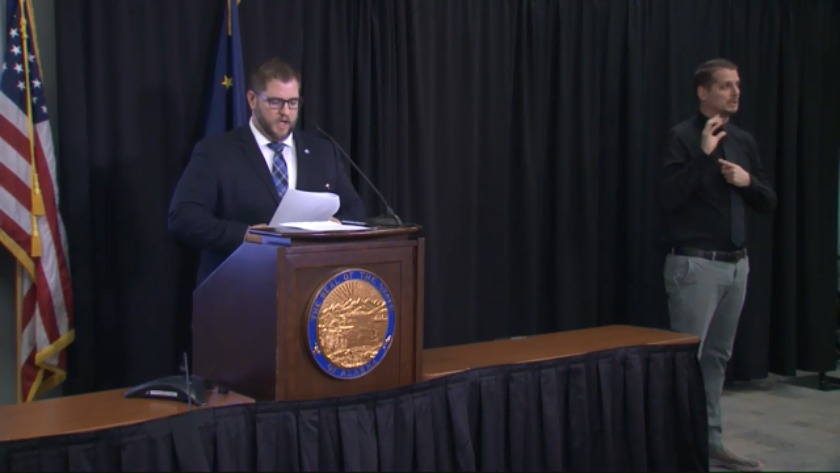 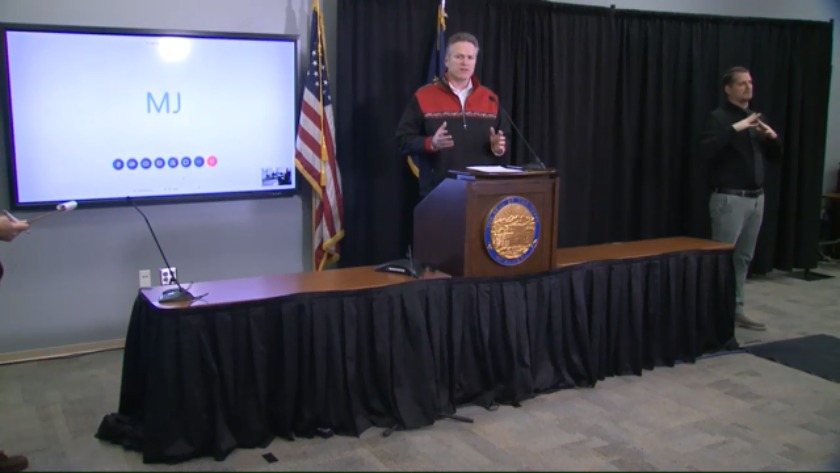 ANCHORAGE (KTUU) - You can watch the replay of the state press conference on the Channel 2 Facebook page.

Ten new cases of coronavirus in Alaska were announced Wednesday, bringing the state total to 143. No new hospitalizations or deaths were reported.

Department of Health and Social Services Chief Medical Officer Dr. Anne Zink elaborated on a few of the cases and said two of the 10 new cases were out of Anchorage and three were in Fairbanks. Two cases came out of North Pole. In Juneau, one new case was confirmed, and there was one new case each in Ketchikan and Wasilla, Zink said. Of the individuals who tested positive, three were men, seven were women; one is between the ages of 19 to 29, eight are aged 30 to 59, and one is over the age of 60. Two of those who tested positive are considered close contacts of other confirmed cases, and none of the new cases are travel-related this time, according to DHSS.

The department also said that 5,022 people have been tested, with 2.8 percent testing positive.

Along with Gov. Mike Dunleavy's announcement that spring bear hunts across Alaska have been cancelled, multiple mandates surrounding public gathering spaces were also extended indefinitely on Wednesday. Mandate 3.1, which required that dine-in services such as those at bars and restaurants and social gathering areas like theaters and bowling alleys be halted, has been "extended until rescinded." Libraries, archives and museums will be closed until further notice, though those entities may provide services online, according to DHSS' Adam Crum.

Commissioner Michael Johnson of the Alaska Department of Education and Early Development provided an update on the statewide virtual school program. Johnson also said one of the latest developments is school districts are now able to provide non-communal meals to its students, which is being done in more than 40 communities across the state.

"Different districts have different capacities," he said, "but it's been amazing to see how educators across the state have responded."

Dunleavy added that an update on equipment, statistics and modeling will happen on Thursday evening. He added that, unless there is a spike in cases, there likely will not be a press conference over the weekend. On Monday, he said, the state will debut developments surrounding local businesses and displaced workers.

The announcements come after the introduction of several economic stabilization plans to the public on Tuesday.

Eleven Members of the Nikiski Fire Service Area Under Quarantine

Property owners taking a big hit during the pandemic

Eleven Members of the Nikiski Fire Service Area Under Quarantine