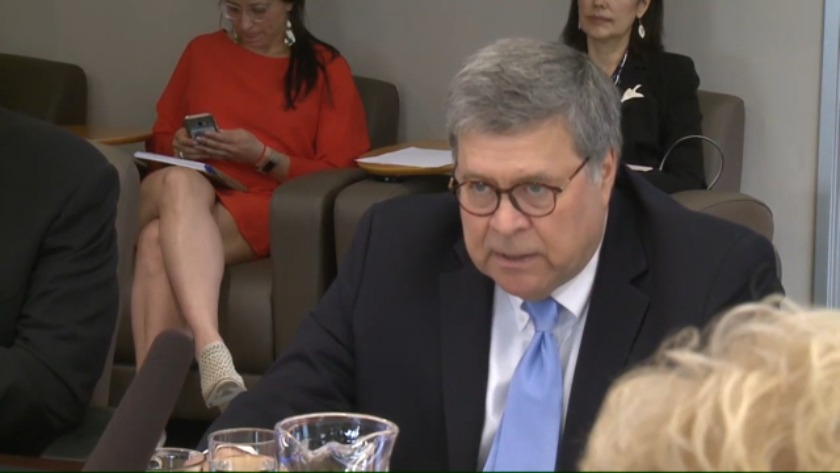 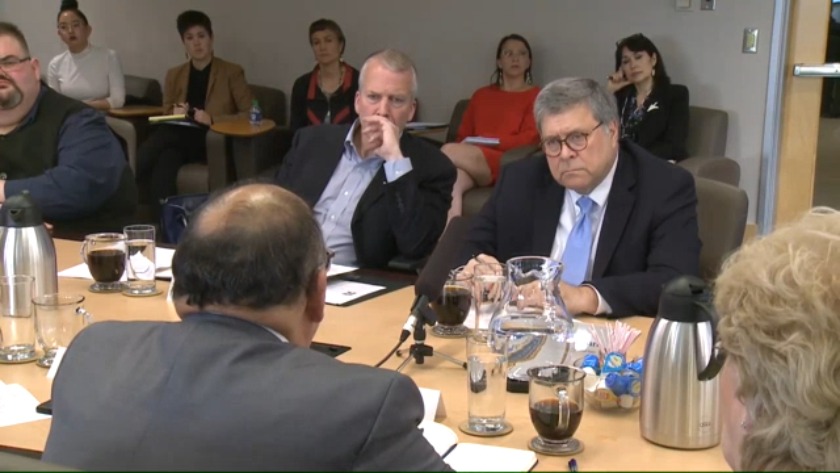 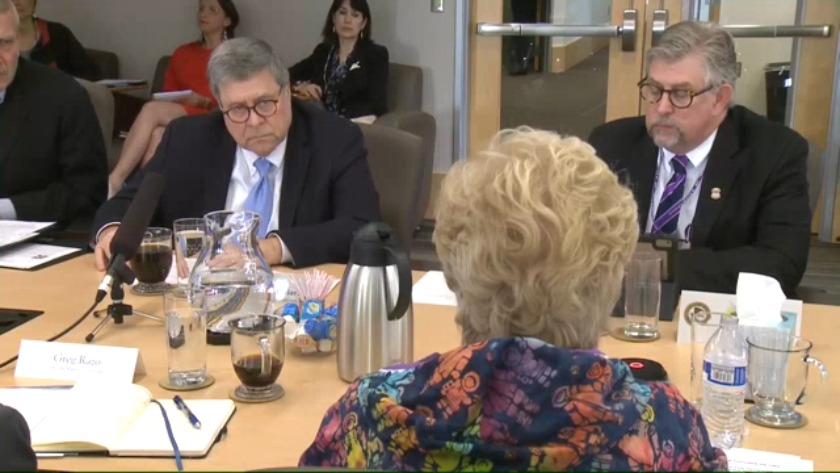 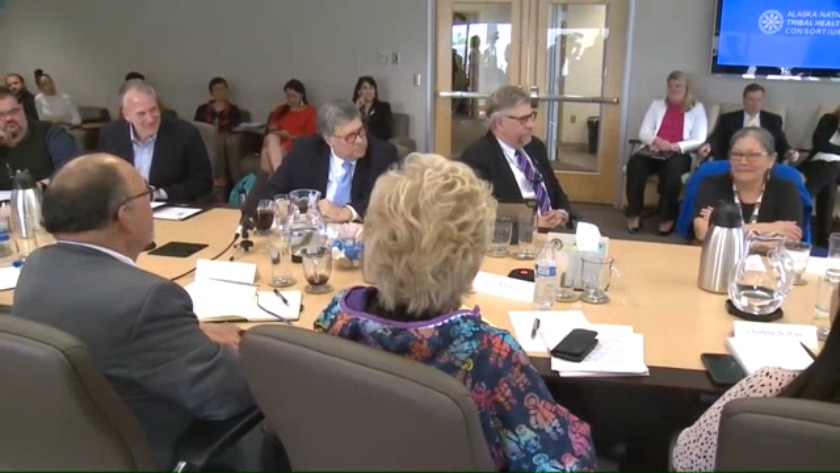 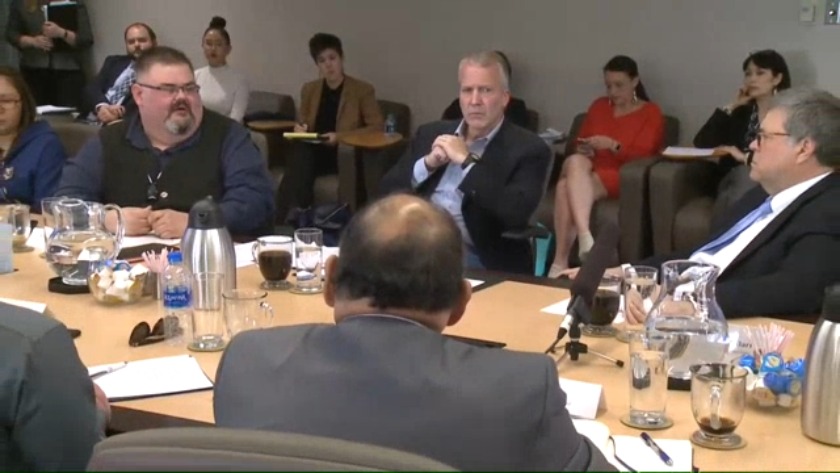 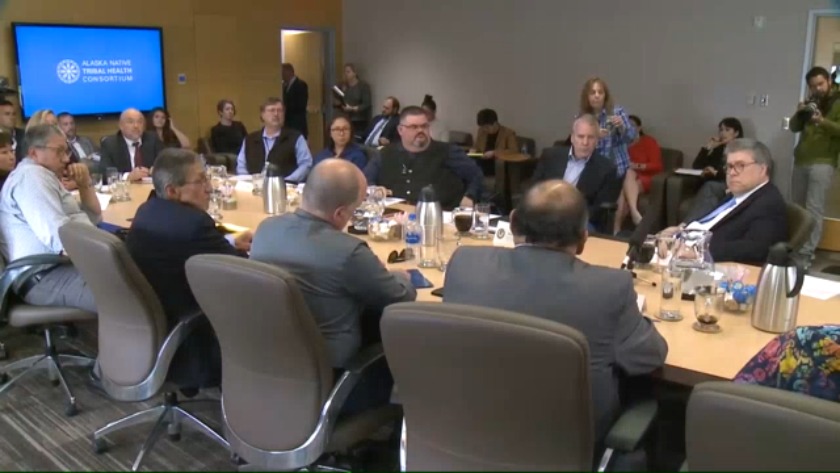 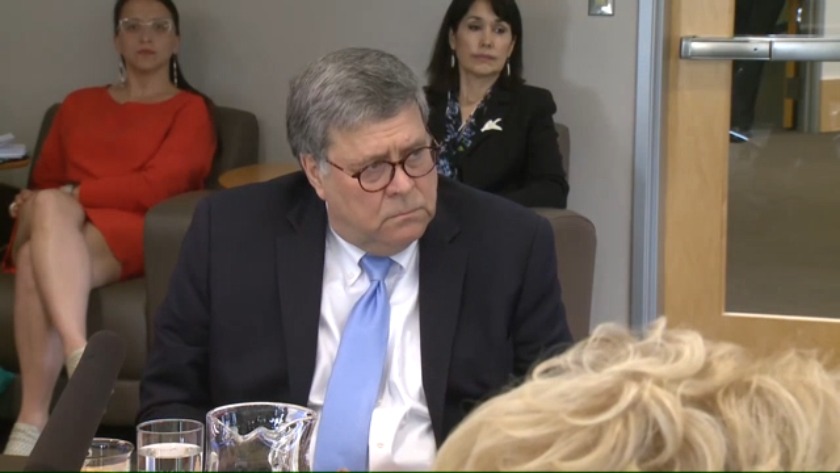 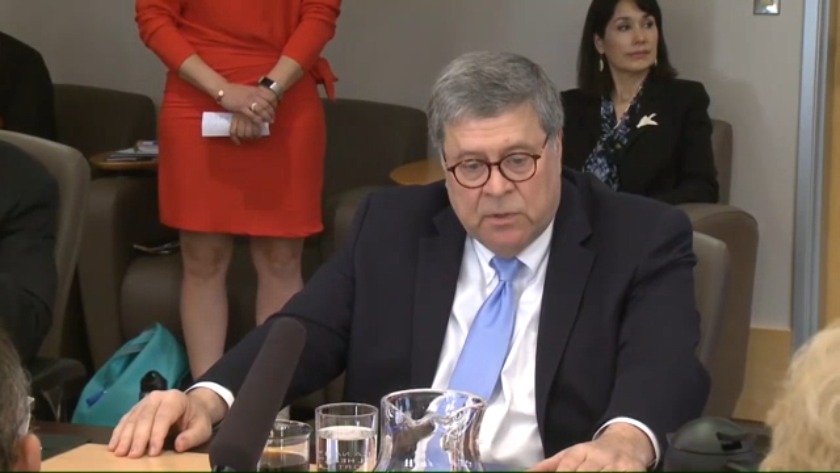 Attendees talked about a lack of Village Public Safety Officers in many rural areas.

Vivian Korthuis, with the Association of Village Council Presidents, based in Bethel, pointed out that there were as many TV cameras in the room – six – as there are Village Public Safety Officers in the 48 villages in AVCP’s area.

Others spoke about a lack of resources for survivors and victims of crimes, particularly domestic violence and sexual assault. Michael Nemeth, the public safety coordinator for the Aleutian Pribilof Islands Association, pointed out that for victims of domestic violence and sex assault in his corporation’s area, the farthest community is 1,200 miles from Anchorage – the distance from Newark, New Jersey, to Orlando, Florida. For domestic violence victims to seek help, they may have to leave the community, pull their kids out of school, and travel long distances just to get out of a bad situation.

Long wait times for Alaska State Troopers to respond, difficulty recruiting and retaining Village Public Safety Officers, domestic violence, sexual assault, recidivism, drug trafficking, addiction, lack of rehabilitation resources and uncertain funding are just some of the problems brought up by those at the table.

Ralph Andersen, with the Bristol Bay Native Association, says public safety and law enforcement have long been a problem in Rural Alaska. “People call it a challenge, I call it a problem. I call them what they are,” Andersen said.

Many urged partnerships with the federal government by way of grants, the modification of grant programs when it comes to tribes and rural communities, allowing tribal justice systems to apply to entire communities regardless of tribal membership, and better infrastructure to intercept drugs on their way into the state.

The Anchorage meeting is part of a four-day visit to Alaska, Sen. Dan Sullivan, who is hosting the Attorney General, said. Some of the participants in the roundtable discussion mentioned welcoming Barr to communities in Southwest and Interior Alaska over the next few days.

Barr pledged a follow-up mechanism to continue to gather information from the participants, and vowed to schedule a follow-up meeting, be it in Washington, D.C. or Alaska, to follow up on the ideas.

In Juneau, Gov. Mike Dunleavy said Barr's trip to Alaska would be good for the state.

"Whenever we have individuals from Washington come up it's a good thing for Alaska. They can see how big our state is, how vast our state is, the lack of infrastructure, how many small, isolated communities that we have. It gives them a better idea of the challenges that we as Alaskans always deal with," Dunleavy said. "So it'll give him a baseline framework to be able to have future discussions with our congressional delegation and myself as governor with regard to potential public safety issues across the state."

As he was leaving the room, Barr did not respond when a reporter asked about special counsel Robert Mueller’s statements Wednesday morning that he did not exonerate the president. Reporters were not given allotted time for questions.