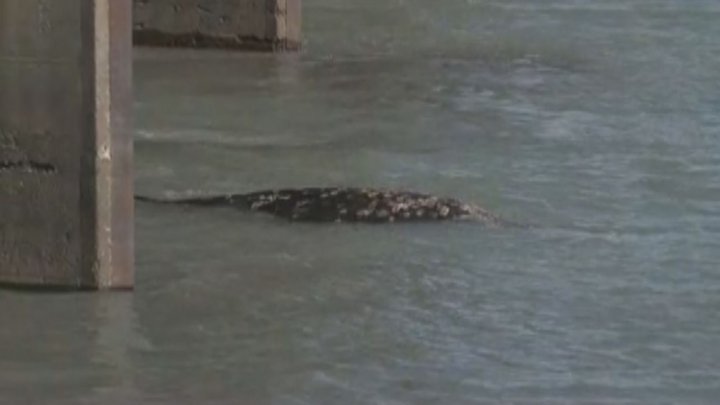 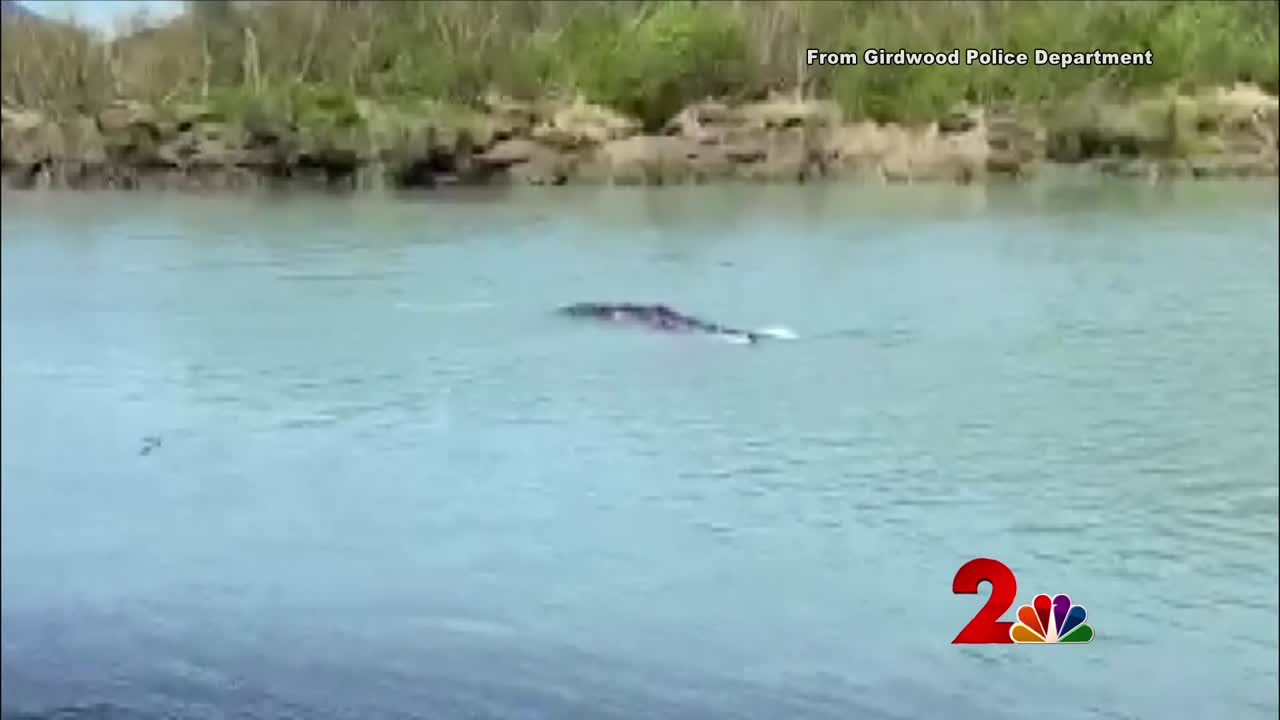 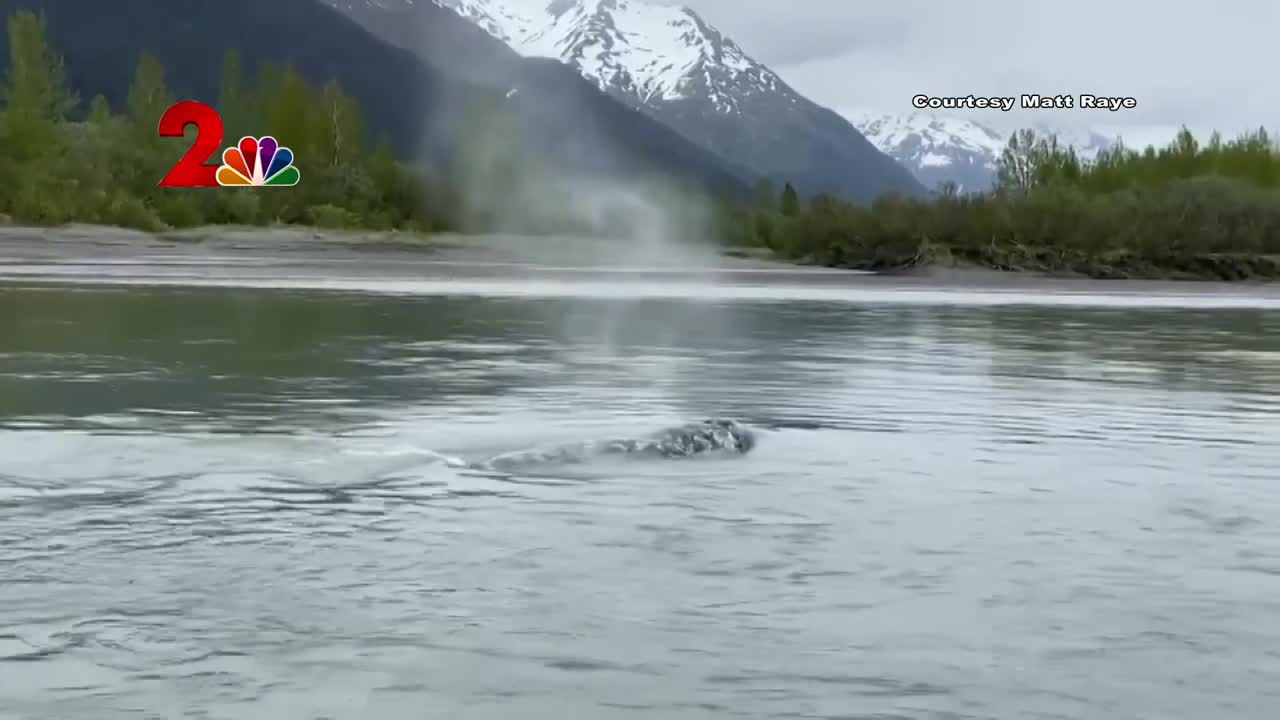 ANCHORAGE, Alaska (KTUU) - A young gray whale that captured the attention of Alaskans as it finally swam free from where it was stranded in Twentymile River has likely died, NOAA Fisheries said.

On June 12 a whale was found dead near Theodore River, located near the Susitna River, which scientists have concluded is the Twentymile River gray whale. NOAA had been monitoring the whale as it swam away from Twentymile River back into Turnagain Arm but said the whale never made it back to the Gulf of Alaska.

“We hoped for the best, but expected the worst given the poor condition of the gray whale when it left the Twentymile River,” NOAA Fisheries Biologist Barbara Mahoney said in a statement. “After considering the challenges of Turnagain Arm’s currents and tides, it is unlikely that two gray whales would strand in upper Cook Inlet in the same time period. We have determined that the dead gray whale by Susitna River is likely the same one from Twentymile River.”

Now the whale is one of 12 gray whales that have died in Alaska this year, a slightly higher average than June of last year. The frequency of gray whale deaths was termed the Gray Whale Unusual Mortality Event in May of 2019 as scores of whales perished along the west coast from Mexico to Alaska.

“Our total in Alaska for 2019 was 48 confirmed dead gray whales, and we are collaborating with coastal communities to track stranded gray whales this year,” said NOAA Fisheries veterinarian Kate Savage in a statement. “We hope not to reach or exceed that number in 2020.”

The young gray whale became a subject of interest over Memorial Day Weekend when a fisherman in the river first reported the whale. The Twentymile River whale had been stuck in the area for over a week before a high tide in June allowed the whale to swim free.

Many had hoped that the whale — which was reported to be in fair to poor condition — would be able to swim free. NOAA had partnered with the Girdwood Fire Department to monitor the whale, brought in a drone to survey its condition and hired the owner of Alaska Backcountry Access to boat a drone operator to the area.

After the whale finally managed to swim towards Turnagain Arm, NOAA had asked anyone traveling in the area to call their stranding hotline an report the whale’s activity, but this is the first sign of the whale since an aerial survey was conducted June 5.

There is a hotline for reporting injured or dead marine mammals by calling the Alaska Statewide Marine Mammal Stranding Network at 877-925-7773.

Family injured after their boat collides with a humpback whale

Family injured after their boat collides with a humpback whale