2 on 2: Dee Dee Jonrowe's drive, trials have led to her iconic status among Iditarod mushers

WILLOW, Alaska (KTUU) - Dee Dee Jonrowe is known for her pink coats, her bright blonde hair and her contagious smile. But besides those visual markers, what makes her the dog mushing icon she's become?

What makes her tick?

According to Jonrowe, it's always been about wanting to please.

"I've always wanted to reach beyond boundaries that people have identified are possible for me," Jonrowe said last week in an interview at her home and dog lot in Willow.

For as long as she can remember, Jonrowe says she's had a one-track mind when it came to getting the job done.

“I needed to do the job and then do it again, twice as good as anybody else," she said with a laugh.

It didn't matter what it was-- being a female biologist or running the Iditarod, Jonrowe was going to do it.

"And I didn't want anybody to make excuses for me. That's the same concept. If I ran Iditarod, they would take me seriously,” she said.

It's that attitude-- the refusal to quit that kept her going.

“Believe nothing's impossible. It's kind of like the Iditarod trail. All these years have been a training ground for life," Jonrowe said.

Even when no one believed she had it in her, she pushed forward.

“Now there are so many people that don't think this is a good idea. There was only like one person, that thought I could do it," she said with a grin.

That person? Not her husband Mike, who's now an Iditarod board member. Not her mother or father. She says it was the Bethel neighbor she bought her original five dogs from.

That little spark of inspiration led to 16 Top-10 finishes in the Last Great Race because, to Jonrowe, if there are dogs involved, she's willing to put in the work.

"When it comes to dogs, I'm willing to put myself at the bottom of the ladder and work for them," she said as she pet one of her many yellow labradors.

Jonrowe has an undeniable work ethic and iron will, but she would be tested in more ways than one. Her world would be shocked by a cancer diagnosis and then she would lose both of her parents to the very same disease.

Her solution? Faith in God.

"This life was, way, way too hard," Jonrowe said. "(I realized) that I needed to center myself or I was just going to get spun out.”

To her, every experience, but those hardships especially, have put her life, and her very successful sporting career, in check.

But when she looks back on what she's accomplished, she says she wished she had gotten to share one particular moment with her parents. It's a moment that didn't come: An Iditarod win.

"I remember Dad telling me, that it didn't matter that I hadn't won. I felt so bad that they never got to see a win," Jonrowe said. "I had the two second-places. But a win, I so badly wanted, (I) visualized that with them.”

But another lesson learned was the warm words of her father, which she'll always remember fondly.

“Dad said, 'That isn't what I'm proud of you about, that isn't how I measure you. I measure you because of your faith and your love for people.' "

And by the reception she receives in public, visiting school children and mingling with race volunteers after she scratched from the 2018 Iditarod, her final race to Nome, well, it's obvious, her parents indeed would be very proud. 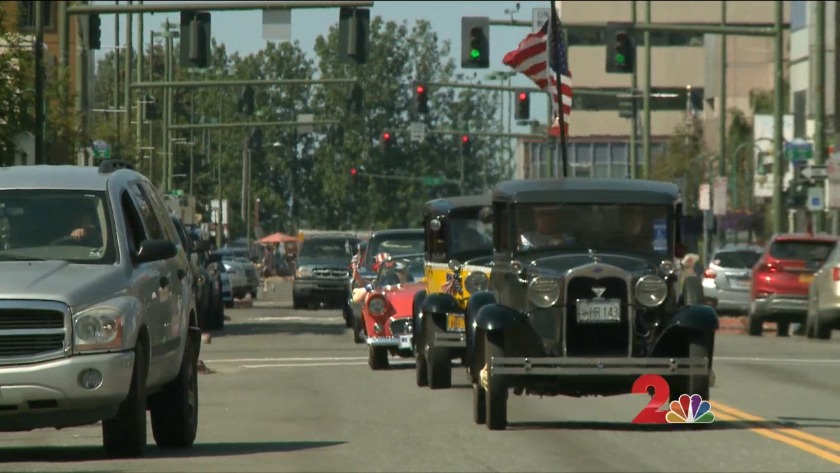 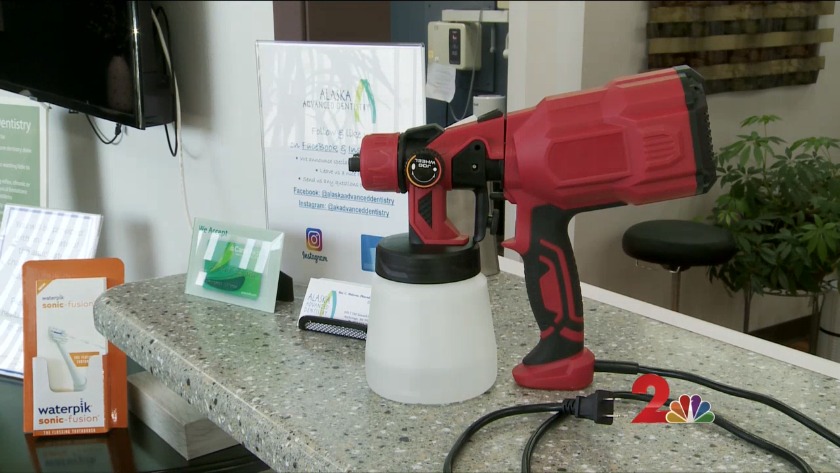 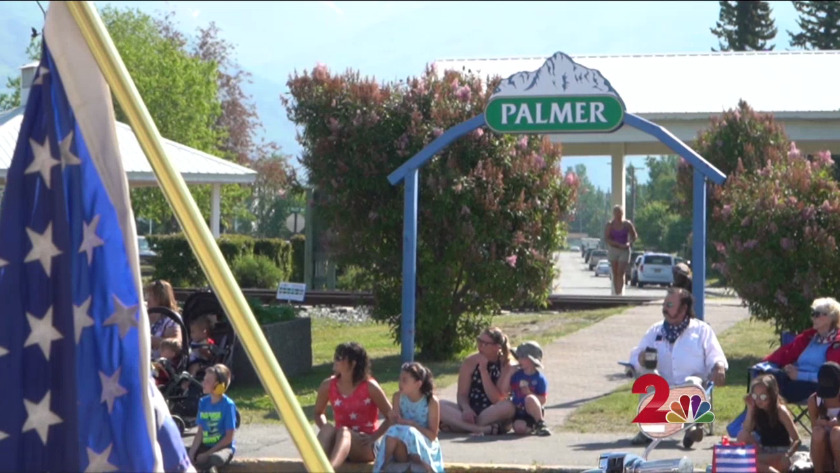