2 on 2: Jeannie Hebert-Truax's passion for life the secret to her coaching success

WASILLA, Alaska (KTUU) - When you look at Jeannie Hebert-Truax's resume, one thing is for certain: Basketball is in her blood.

A born-and-raised Alaskan, Hebert-Truax was a basketball star, winning two state championships with Monroe Catholic in Fairbanks. She then took her talents down to South Beach, where she was a part of the Miami Hurricanes' women's basketball team.

"I was trying to be the best I could," she said with a grin. "But at that moment in time, I probably didn't realize what exactly it was that I was achieving."

Hebert-Truax helped the Hurricanes to their first-ever NCAA tournament appearance in 1989. In her storied career there, she ranks second all-time in assists and third all-time in scoring.

Armed with a mathematics degree after graduating in 1992, it was time to figure out what to do next.

"I figured if I was going to coach and teach, I might as well go back to Alaska and do it," she said with a chuckle.

Her parents had been teachers and she had tutored kids in math in high school, so back home to Alaska it was.

Hebert-Truax was hired as a math teacher at Wasilla High School in 1994 and took the reins of the girls' basketball team in 1995. But it wasn't as seamless a transition as she hoped it would be. The Warriors were nothing like her high school basketball teams.

"We're really bad," she laughed. "My first four or five years of coaching high school basketball, really, were not successful."

Hebert said going from the dominant player that she was to a struggling coach was humbling.

"There were a few moments within those first four years that I almost quit coaching basketball because I was frustrated," she said.

Eventually, the players started to buy in. Her passion for life slowly started to resonate with her players.

"The mentality of the girls just changed. And they became more my mentality," Hebert-Truax said.

Finishing up her 24th year of coaching the Warriors, she's realized it's the players who have taught her how to be the coach she is today.

"Just being super proud of those kids when they realize how talented or what they have in them," she said quietly,. "That's the fun part for me."

The Warriors finished 4th at the 2019 ASAA 4A girls basketball state tournament.

Watch the full 2 on 2 interview with MK Tonight on the News Hour and in the Late Edition. Watch our live stream here. 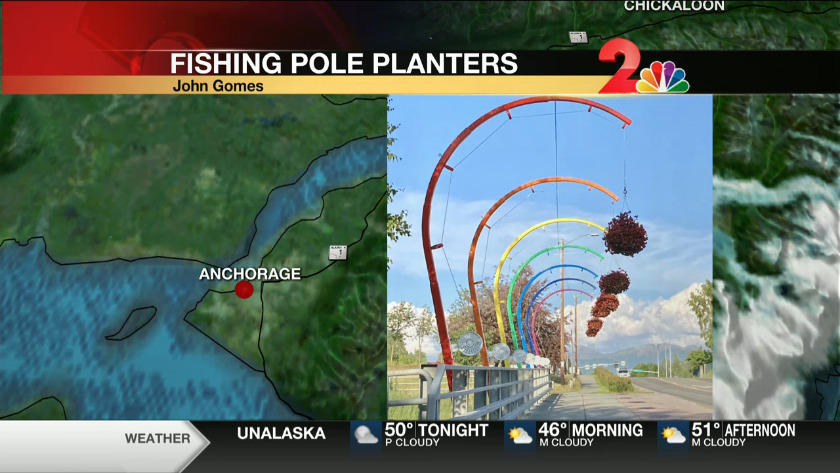