ANCHORAGE (KTUU) - There are 95 Days until the 2020 Iditarod begins, and the upcoming race will feature 58 teams. The 2019 Iditarod featured 53 teams, but for the second straight year, signups did not exceed 60 teams.

A storyline many mushing fans will follow this year is Petit’s return to the Iditarod after nearly winning two years straight. In 2018 he lost his two-hour lead over Joar Ulsom after going off the trail in Norton Sound. In 2019 Petit had the lead again but scratched in the same stretch of trail where he faced misfortune a year before.

A musher who can relate to Petit’s struggles is Brent Sass, who returns to the Iditarod for the first time since 2016 when he dropped from third to 20th place after his dogs did not want to leave White Mountain. In 2017 he withdrew from the Iditarod after scratching in the Yukon Quest months before and took the next year off before returning to mushing in 2019 eventually winning the Yukon Quest.

There are also notable mushers missing for the 2020 Iditarod race field. For possibly the third straight year four-time champion Dallas Seavey's name was not on the musher's list. Seavey can still sign up for the 2020 Iditarod but would have to pay $8,000 versus the $4,000 entry fee before Dec. 2, 2019.

Also missing from the musher's list was veteran Jim Lanier, who was denied entry earlier this year. Lanier told KTUU the Iditarod told him he won’t be able to race because of his recent scratches from the Iditarod, along with feedback from the Yukon Quest following Lanier’s most recent finish in that race in February. 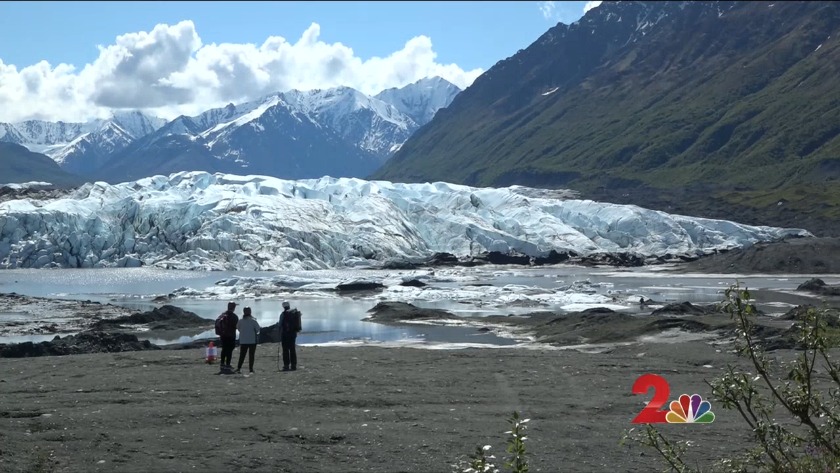 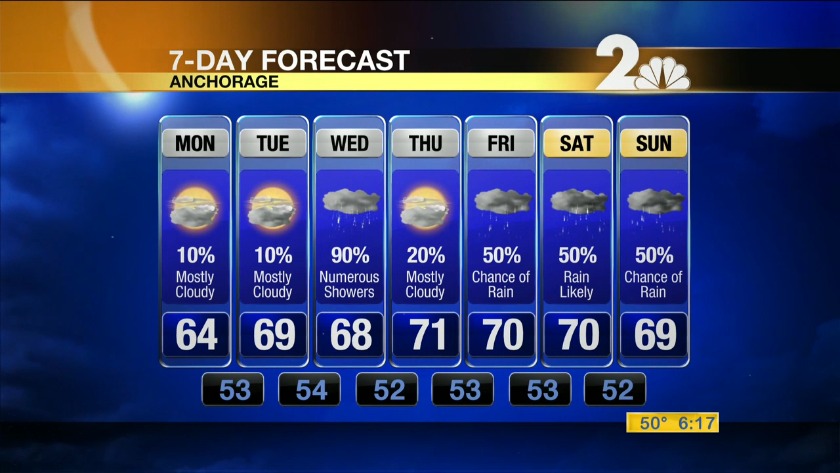 Video: Cooler and cloudier to start off our week

Video: A group of High School girls are making masks for the community

Video: Cooler and cloudier to start off our week

Video: A group of High School girls are making masks for the community