ANCHORAGE (KTUU) - Alaskan athletes Allie Ostrander and Lydia Jacoby were preparing to qualify for the Olympics this summer.

While many things changed when the International Olympic Committee formally postponed the 2020 summer games due to the Coronavirus pandemic, the two are continuing their efforts to represent Team USA when the time comes.

“Just because the Olympic trials aren’t this year doesn’t mean you can’t take steps towards becoming an Olympian,” said Ostrander over the phone Tuesday.

Ostrander graduated from Kenai Central High School and is one of Alaska’s most decorated runners, winning three national championships in the steeplechase for Boise State University. This summer she turned professional for the Brooks Beasts Track Club, and was set to run at the U.S. Track and Field trials this June.

“Obviously unfortunate, and hard to comprehend," Ostrander said, "because it’s been something that has been such a huge focus for training."

In the meantime, Ostrander said she’s been trying to keep her training normal between running and at-home workouts.

Back in Alaska, Lydia Jacoby is in a similar situation. The Seward High School Sophomore is a state and junior national champion swimmer who had planned on competing in the U.S. swimming and diving trials this June in Omaha, Nebraska.

“I went from a completely full calendar to nothing,” said Jacoby over the phone. “It’s hard to take in, but important to remember everybody is going through something similar.”

This spring, Jacoby planned on running for Seward's track and field team while continuing to prepare for the Olympic trials.

Along with Jacoby, Eagle River's John Heaphy also qualified for the swimming trials. Shungnak wrestler Spencer Woods is set to wrestle in the Olympic trials whenever they resume. 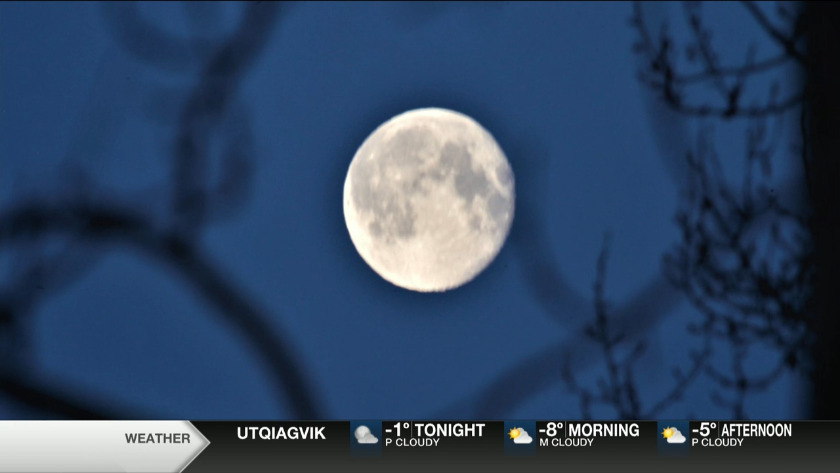 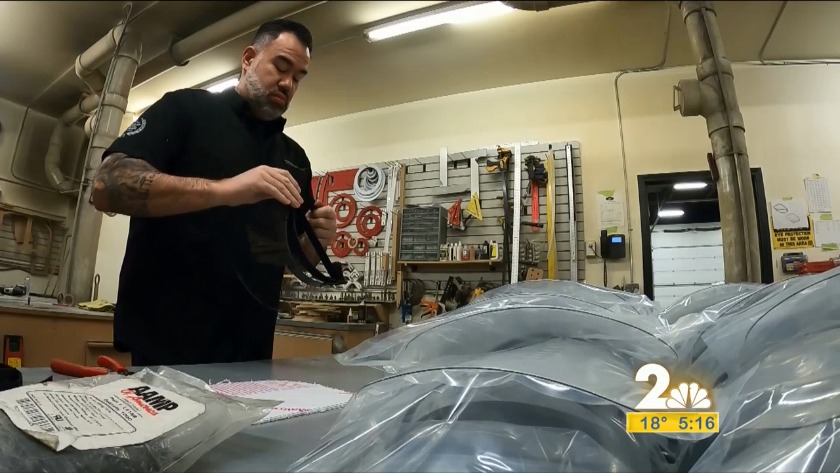 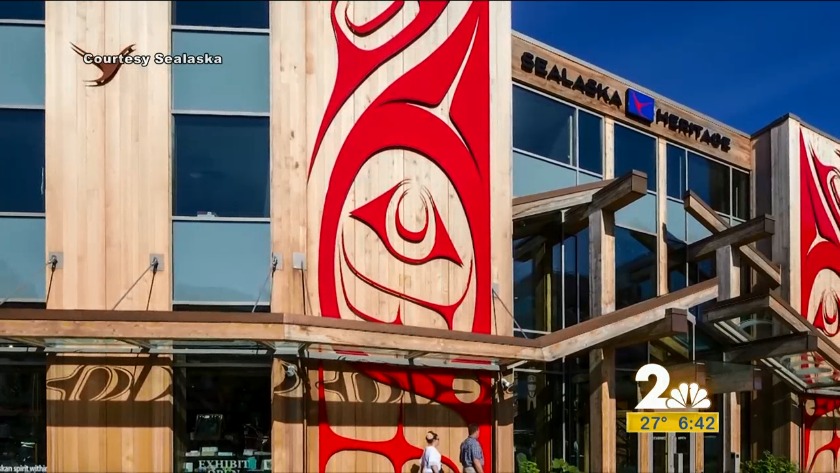