Allie Ostrander returns to the Dome for Big C Relays, Manteo Mitchell and others inspire at meet

Anchorage (KTUU) It was a track fan's dream at the Big C Relays meet this Saturday at The Dome.

Not only were there three professional track athletes in attendance, including Manteo Mitchell, the 2012 Olympic silver medalist in the 4x400 meter relay, but some familiar faces near and dear to Alaskans hearts came back.

Ostrander ran a 4:41 mile, while fellow Kenai alum Jordan Theisen took the win, setting a PR with his 4:07.73 mile time.

For Allie, she hadn't been back at the Dome since she was here to race in high school. She's now a junior at Boise State.

"It's really cool. It's such an awesome opportunity," she said with a grin. "I was excited to see all these guys that I used to watch race and even some of them that I used to train with and so it's just awesome that they put this together and could bring us all here."

Jordan Theisen, Kenai alum and junior at Black Hills State in South Dakota with his brother Jonah, who's a senior, said he was thrilled to finally get a time that's haunted him for so long. He said it was also awesome to get a win over his brother.

"I just really wanted that.. and to one up him? I gotta be honest, that's kind of nice. I know he'll get me back eventually," he said with a laugh.

Spectators were also treated to a friendly race between three professional athletes. Manteo Mitchell, Champ Page and Mason Rhoades all raced the 300 meters, with Mitchell edging out Page by milliseconds.

For Mitchell, this is always special to come back and talk with the young athletes in Alaska.

"They get to lineup and see that, it's the same thing that we do, just at a very, very, high level, and they can pursue those dreams if that's something that they want to do," Mitchell said.

For Page and Rhodes, it was inspiring to see the community support for track in the 49th state.

"Just kids out here wanting to do their best. 3, everybody wants you to do your best. Everybody was really encouraging each other and it was really a lot of positive energy," Page said.

Rhodes just wants to make sure every athletes knows they can accomplish their dreams with hard work.

"Inspiring. For, definitely getting to see, elite athletes, like ourselves, Manteo, Champ, and myself, we definitely inspire others that you can go a long way," he said. "You don't have to just end after high school and there's a possibility to make college, or go further along than college." 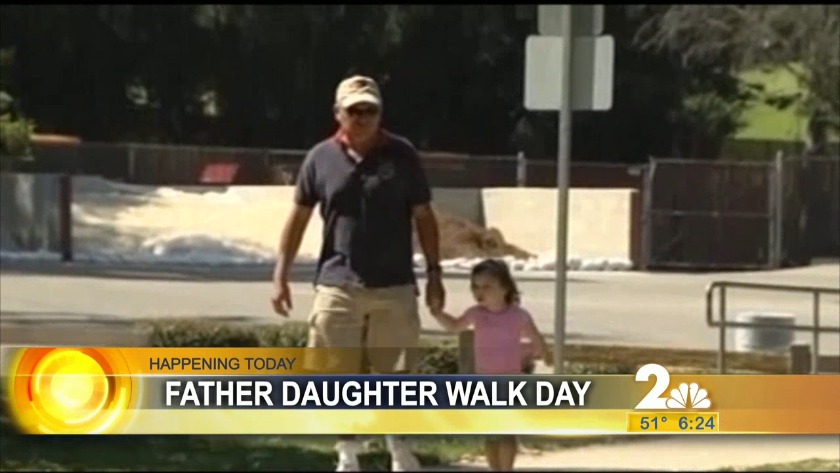 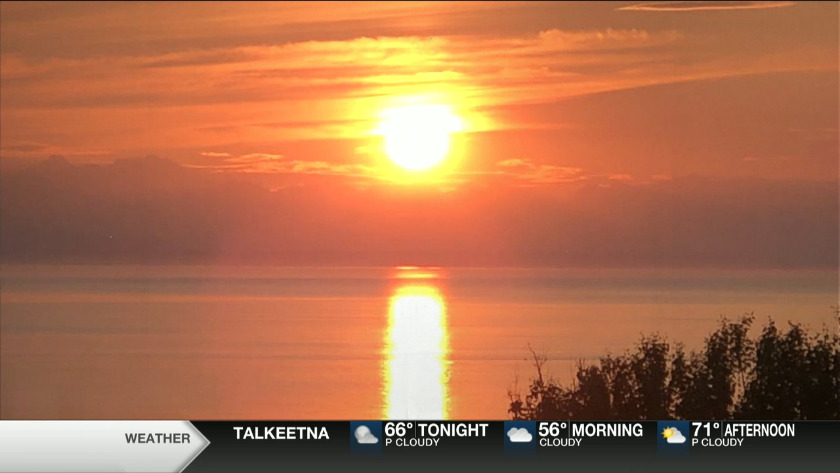