ANCHORAGE, Alaska (KTUU) - The University of Alaska Anchorage hockey team recently announced it will welcome 12 new players to its roster for the 2020-21 season. The group features three players from Alaska, Chugiak’s Zach Krajnik, Soldotna’s Preston Weeks, and Wasilla’s Porter Schachle. When they will be able to take the ice is a different question.

The UAA hockey team hasn’t been on the ice since March after playing their final two games of the season at Minnesota State. They returned to Anchorage, and two days later the campus was shut down due to COVID-19. The players had to return home, and finish their semester through distance learning while the coaching staff worked from home.

“For the most part it was a seamless transition,” said UAA head coach Matt Curley on Thursday. “Guys were slowly able to make their way back, but wasn’t without its challenges.”

Curley says they had plans of bringing players before the school year to skate and workout but were unable due to coronavirus.

“As of right now, everything is full go talking to our university leadership,” shared Curley. “From the NCAA point of view, at least the division one aspect particularly men’s ice hockey we are slated to continue.”

Heading into his third season Curley says the Seawolves will open against Arizona State at home in October. 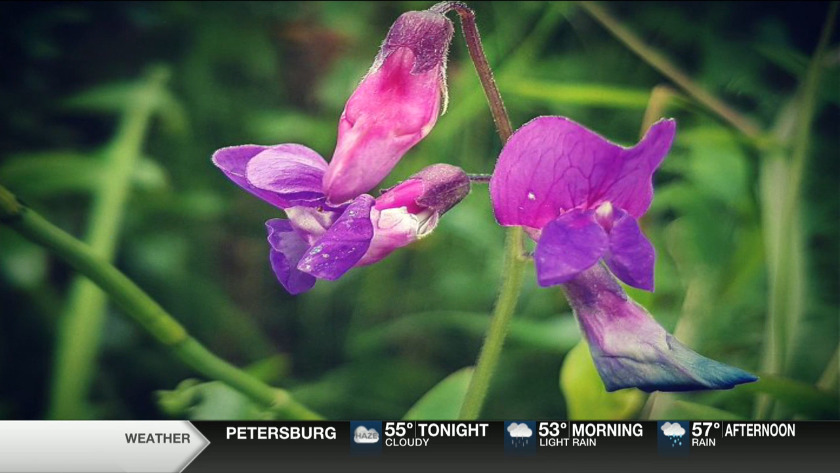 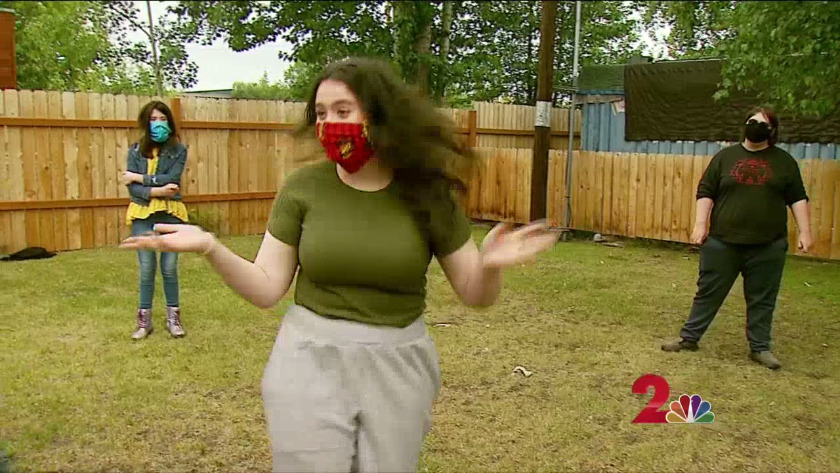 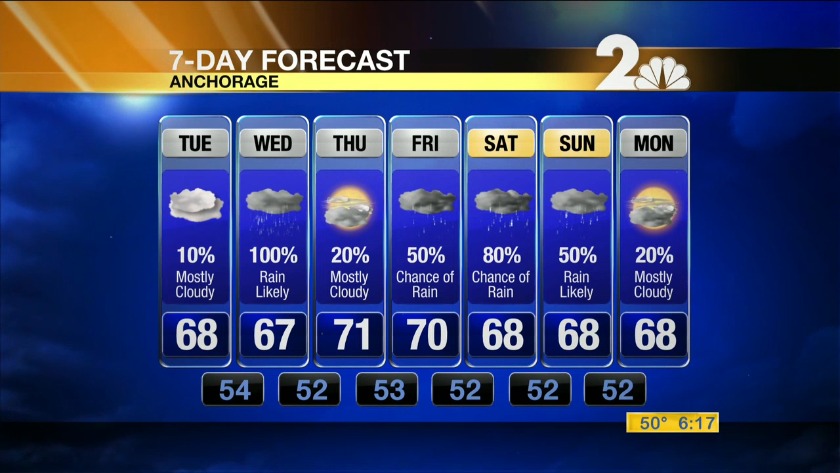 Two separate races to be held by the Yukon Quest in 2021
Play ball! Alliance Baseball League gets underway