ANCHORAGE, Alaska (KTUU) - Veteran musher Dallas Seavey will return to the Iditarod in 2021 and his father, Mitch Seavey, will sit out, according to a Facebook post from the latter.

"I’m 60, turning 61 this summer," Mitch Seavey said over the phone Saturday, "and I started wondering what life would be like if I didn't have one day after the other planned out for the Iditarod and dog sledding."

Mitch Seavey, a three-time champion of the storied race, confirmed that he is not planning on entering the race next year, but that Dallas expects to compete and will do so with the best dogs from either kennel.

"He was thinking about taking a year off," the younger Seavey said, "and wondered if I was interested in some of his dogs. That was a pretty easy answer."

Dallas Seavey already has four titles to his name thus far. Between him and his father, the Seaveys won six titles straight between 2012 and 2017. Dallas' potential run in 2021 would be his first go at the race since that last year, when several of his dogs tested positive for a banned substance.

"I needed a little distance from the Iditarod for a while," he said, "get the bad taste out out of my mouth from some past experiences there."

Mitch Seavey initially released a lengthy Facebook post detailing some of his plans, and saying that he and his son and have been "friendly-enemies in the sport of competitive mushing for a decade-and-a-half."

"We have maintained separate competitive kennels and raced against each other, hard-core," wrote the elder Seavey, in part, in his social media post on Saturday morning. "We now work together. Sometime this past winter, Dallas let me know he planned to run the Iditarod again in 2021, and before the start of this year's race we hatched a plan. Even though he is only a kid in his 30's and I, a wise sage at 60, in my view, Dallas has developed sufficient skill to successfully drive the best dogs from both kennels in 2021 and beyond."

The 2021 Iditarod, should Mitch Seavey remain on the sidelines, would be Dallas' first without his father in the field. 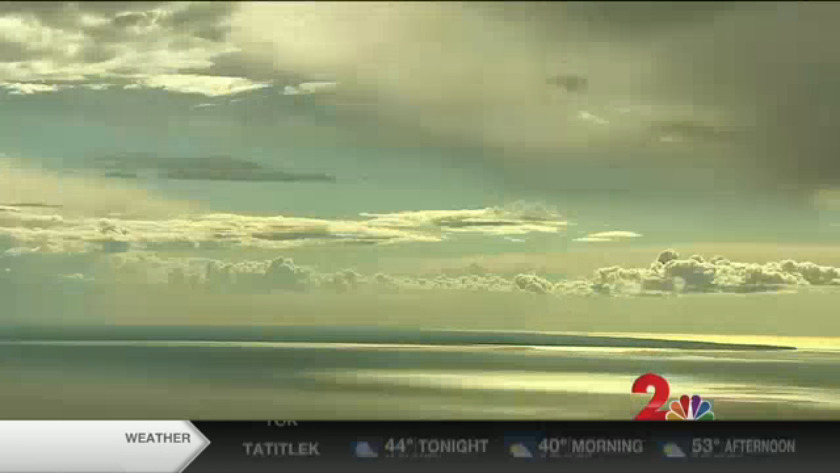 Anchorage’s Daishen Nix headed to G League after decommitting to UCLA
For skier with spina bifida, new heights are reached at Challenge Alaska