ANCHORAGE (KTUU) - This year, Iron Dog Team No. 77's Israel Hale is attempting to become the first amputee to compete in and finish the Iron Dog Race, a challenge that by itself - and without prior adversity - is a test of mental fortitude and physical strength.

Israels' brother Joseph Hale will be his partner for the 2020 race, and the duo will compete in the Trail Class, which begins in Fairbanks and turns onto a roughly 375-mile loop that has been added near Kotzebue. The course finishes in Nome.

In September of 2012, Hale’s life would be forever changed after he was struck by a car on the side of the road in Anchorage.

“I was instantly cut in half,” Hale said. "You know, just starting out life, really, when it all came down. Working a good job, and everything was - poof! - instantly gone."

The then-25-year-old said he was working on his broken-down trailer when he was struck.

He would wake up five days later in a Seattle hospital after almost losing all the blood in his body, and was given a 3 percent chance of surviving.

“Very much a miracle," Hale said. "God was very much looking out for me."

A daunting recovery was next as Hale’s wife informed him he was missing both legs. Due to his serious injuries, he was prescribed pain medication that left him bedridden.

“I couldn’t do anything," said Hale, who added that he was "completely unmotivated" immediately after the accident, sleeping between 20 and 22 hours a day.

It took four months for him to withdraw from the medications, something Hale called one of the hardest things he's ever done in his life.

Life after the accident

Despite the immense challenges, Hale was about to take a stand and his life would in turn make a switch for the better.

“One night, I was lying in bed," he said, "and I decided to start a small engine tool shop. And I woke up and did it."

“I was really encouraged when he started the small engine repair shop,” Joseph Hale said of his brother and now Iron Dog partner.

Along with starting his own business, Hale was more motivated to work on his physical strength and joined a sled hockey team, getting him back in the outdoors. This passion would lead him to snowmachine racing.

“I saw on Facebook last year that there was a Mayor’s Cup race in Valdez,” Hale said. “I thought, 'I should get involved in this.'”

The Mayor’s Cup, a 200-mile, eight-lap snowmachine race in Valdez, was Hale's first go at a major competition after his injury. He took last place in 2019, but finished, and that was all that mattered. He was inspired to take on the Iron Dog.

As Team No. 77 leaves the start line in this year's Iron Dog, which is considered to be one of the longest and toughest snowmachine races in the world, Israel Hale will have become the first amputee to attempt - and hopefully, finish - the race. 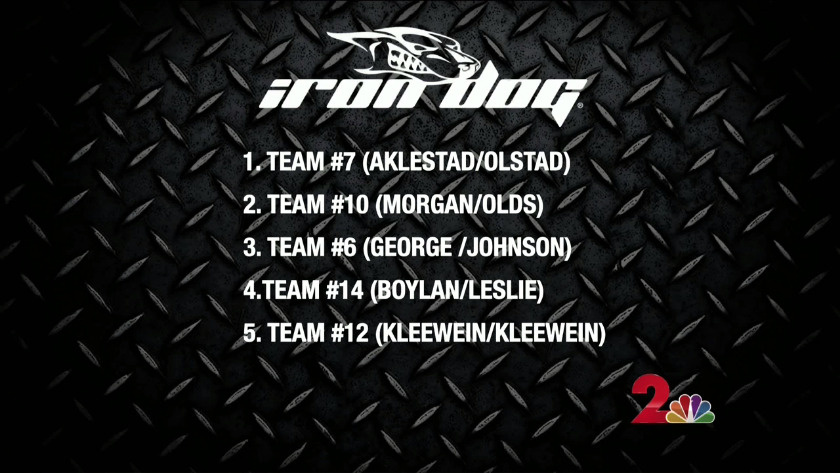 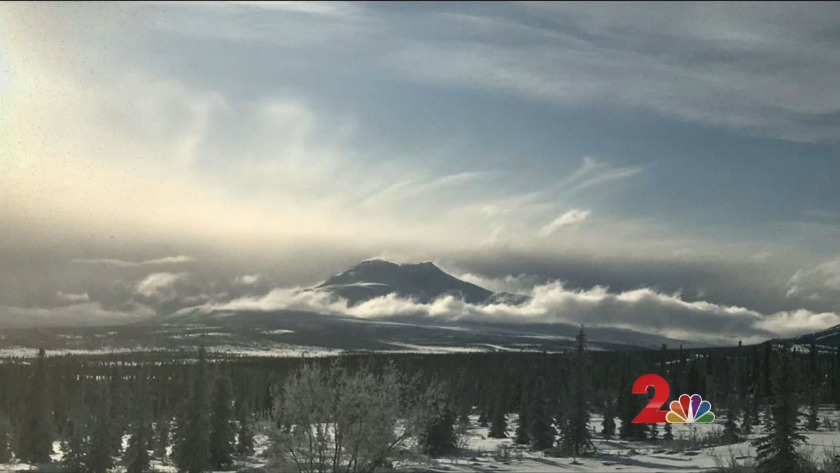 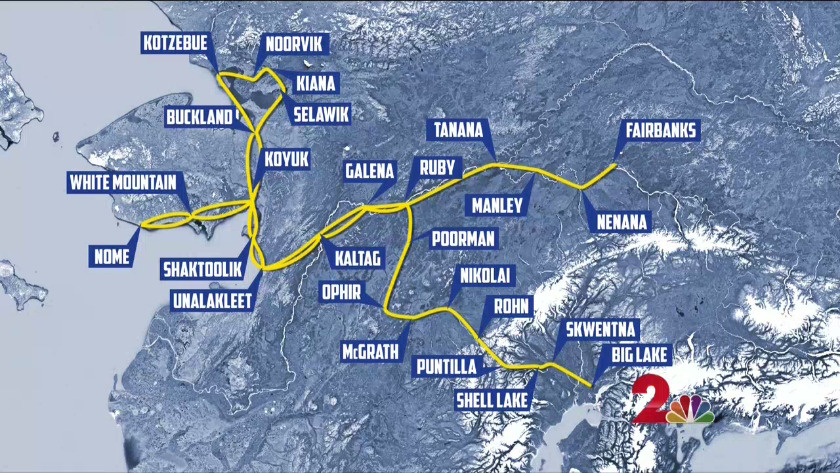