ANCHORAGE (KTUU) - There's a new face at the helm of the "World's Longest, Toughest Snowmobile Race."

Iron Dog Inc. announced Wednesday in a press release it has selected John Woodbury as its new executive director.

Woodbury, a lifelong Alaskan, is very familiar with the Iron Dog race. He's reported on or participated in the race since it started back in 1984. He ran the Iron Dog Trail Class twice as part of the media pool and he's also covered the race via airplane.

He's not the only new face to Iron Dog this year. Four new members have joined the board of directors. 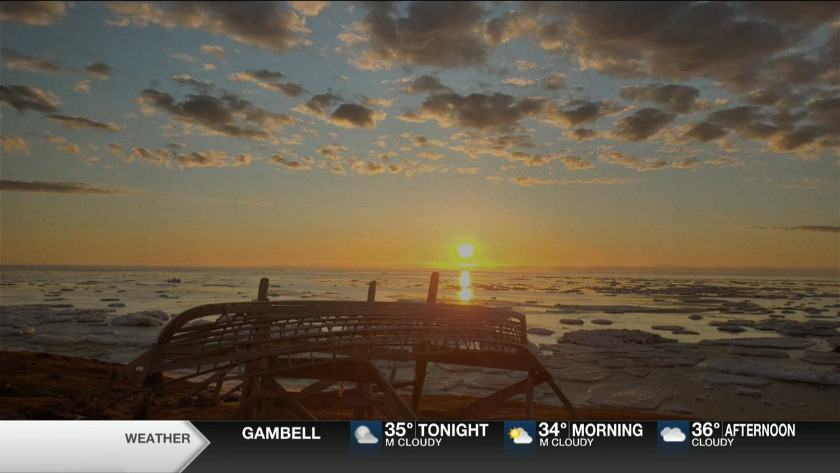 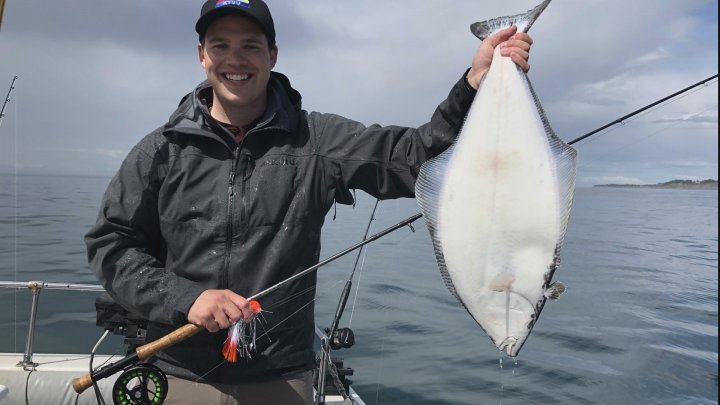 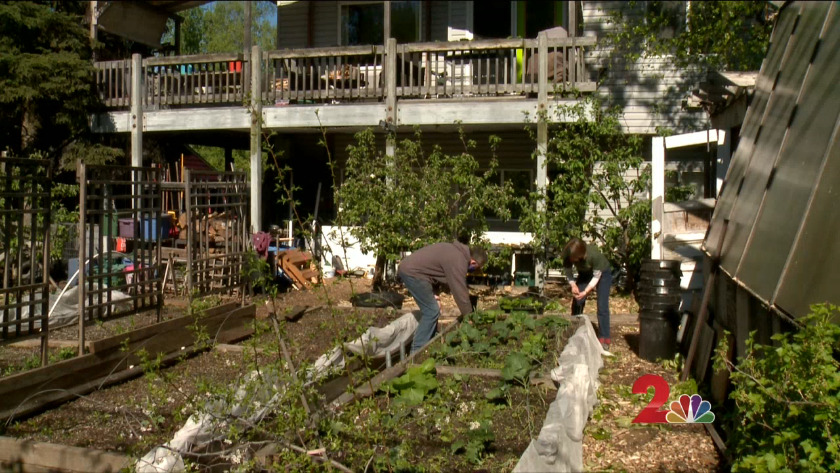