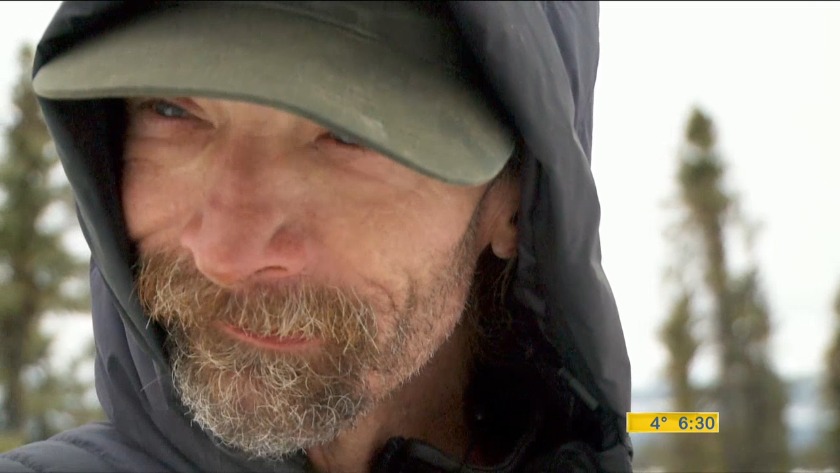 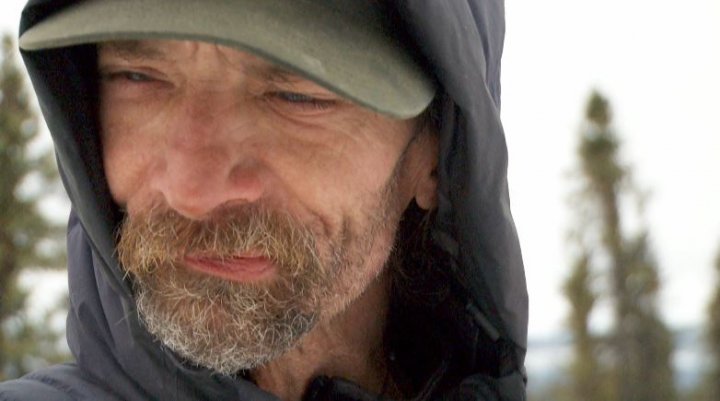 CRIPPLE, Alaska (KTUU) - Four-time Iditarod champion Lance Mackey is mushing down to Nome with a precious cargo, his mother's ashes.

Lance Mackey speaks about carrying his mom's ashes while resting at the Cripple checkpoint. (03/13/20)

"I thought the least I could to do to honor her was to take her with me," he said while resting at the Cripple checkpoint.

The Kasilof-based musher says mother Kathy had been involved with the Iditarod Trail Sled Dog Race since it began in 1973 until she died last April.

She wouldn't want the recognition or the attention, Mackey said. "But I know that a little piece of her wanted to say, 'Son, I sure would like you to take me with you.'"

Along the trail, Mackey sprinkled part of her ashes at the Ophir checkpoint. His mother was friends with Audra Forgesen, the former co-owner of the cabin in Ophir along with husband Dick.

"Yeah, it was a little emotional," Mackey said, before continuing to say that he thanked his mom for being stern, for being forgiving and "for being my mom."

Mackey has had a long list of well-publicized personal and health struggles over the decades, he credits his mother and two young kids with turning his life around.

"She always told me there's still hope," he said.

Heading down the trail for what would be his 14th finish, Mackey plans to spread the rest of his mother's remains at Nome airport to honor her time as a pilot. He hopes a plane's spinning prop will spread her ashes out to sea.

"I'm happy to have her along for the ride," Mackey said. 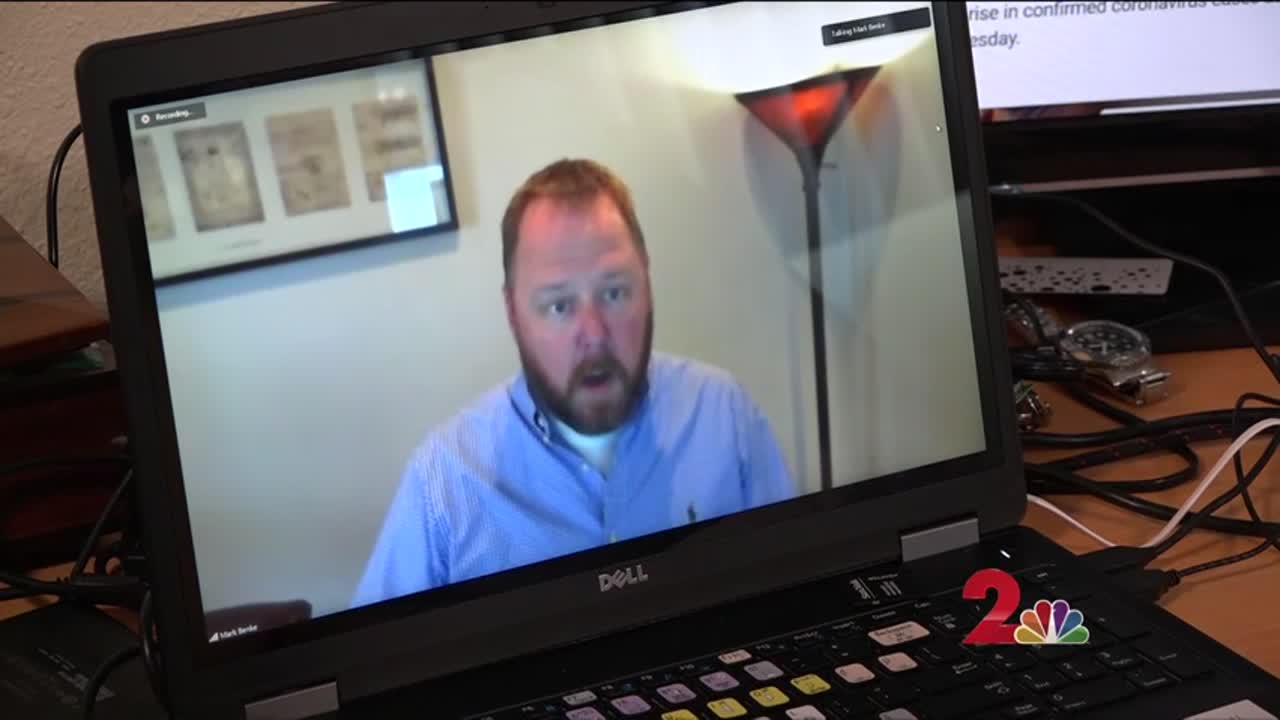