ANCHORAGE (KTUU) - It’s a double elimination tournament between the top eight American Legion teams in the state. Juneau is the two time defending state champion, Wasilla won the regular season, and Palmer made program history, qualifying for its first ever state tournament.

For the past eight years, the Wasilla Post 35 American Legion team has recognized Alaskan soldiers who’ve served in the armed forces by wearing a soldier's name on the back of the jersey instead of their own.

“It kind of brings perspective of why we are playing American Legion baseball,” Head Coach Ken Ottinger said.

The American Legion is one the nation's largest wartime veteran’s service organization, and is also behind one of the biggest amateur baseball leagues in the country with teams in all 50 states including Alaska. 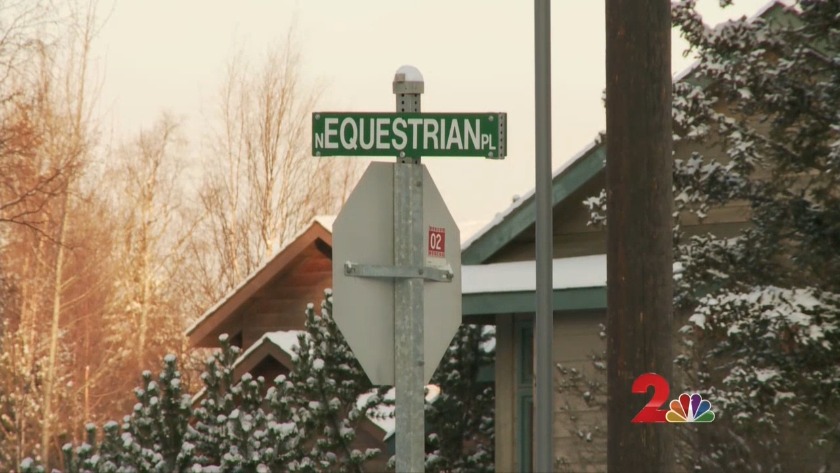 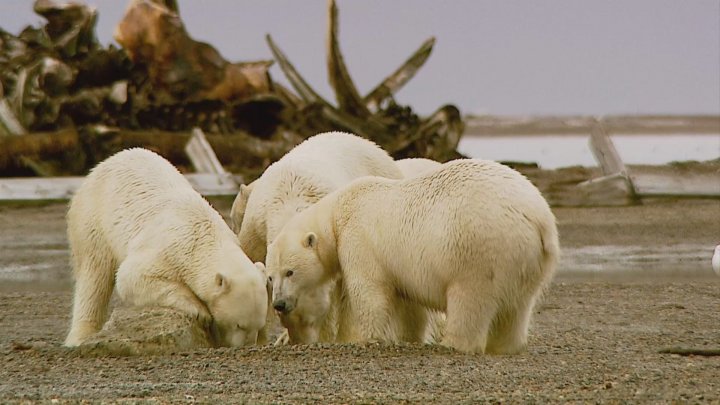 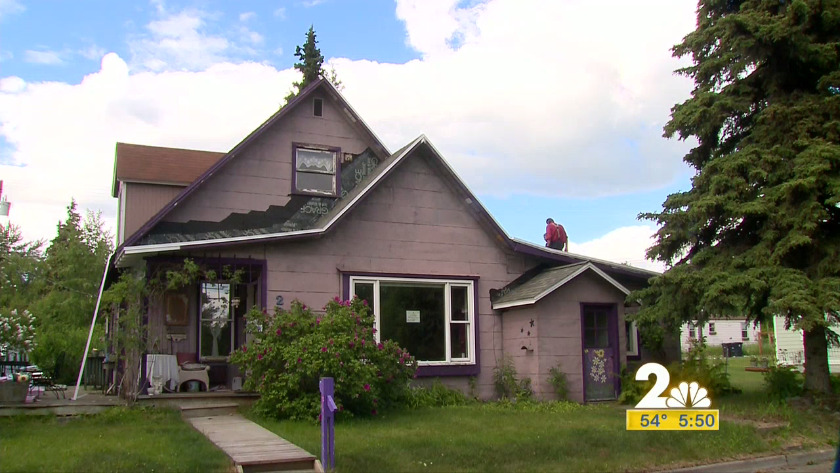