Tomasi Kongaika died at the age of 38. He made a name for himself on the wrestling mat and football field as a prep standout at West High School. During his senior season in 1997, he was named 1997 lineman of the year.

“When I played football at East my senior year he was a starter at West,” said Ma’o Tosi a friend of Kongaika’s. “So we already knew this kid was going to be something.”

After Kongaika graduated he walked on to play football at Washington State University before earning a full ride scholarship. Kongaika played a big role at WSU in 2003, and helped lead the Cougars to an appearance in the Rose Bowl.

While playing at Washington State, he crossed paths with Tosi who played football for the University of Idaho. The two played against each other in Tosi’s first game at Idaho.

Besides his play on the field, Tosi said people will remember Kongaika for how he carried himself off the field.

"I think what you hear about most is the type of person he was,” said Tosi. “That's the best part of the Polynesian community is the love that we represent in our culture is just seen as we walk. He was one to always walk in a way that represented love and our people."

Renn was inducted into the Alaska School Activities Association Hall of Fame for his 35 years of officiating in Alaska. He worked for the Anchorage School District since 1978, and was a staple on the sideline during prep football, softball, and basketball seasons.

Friends of Renn say his wife Nona was there for every event he officiated, and many will remember the two quotes he gave during captains' meetings before football games.

“His famous saying was, ‘All right gentlemen, don’t do dumb things,’ ” said Bruce McKay, who officiated with Renn. “When a quarterback was about ready to get hit we yell 'stop!' or something like that. Well, Jack would always yell, 'Leave them alone!' We always called him 'Don't do dumb things Jack,' or 'Leave them alone Jack.' " 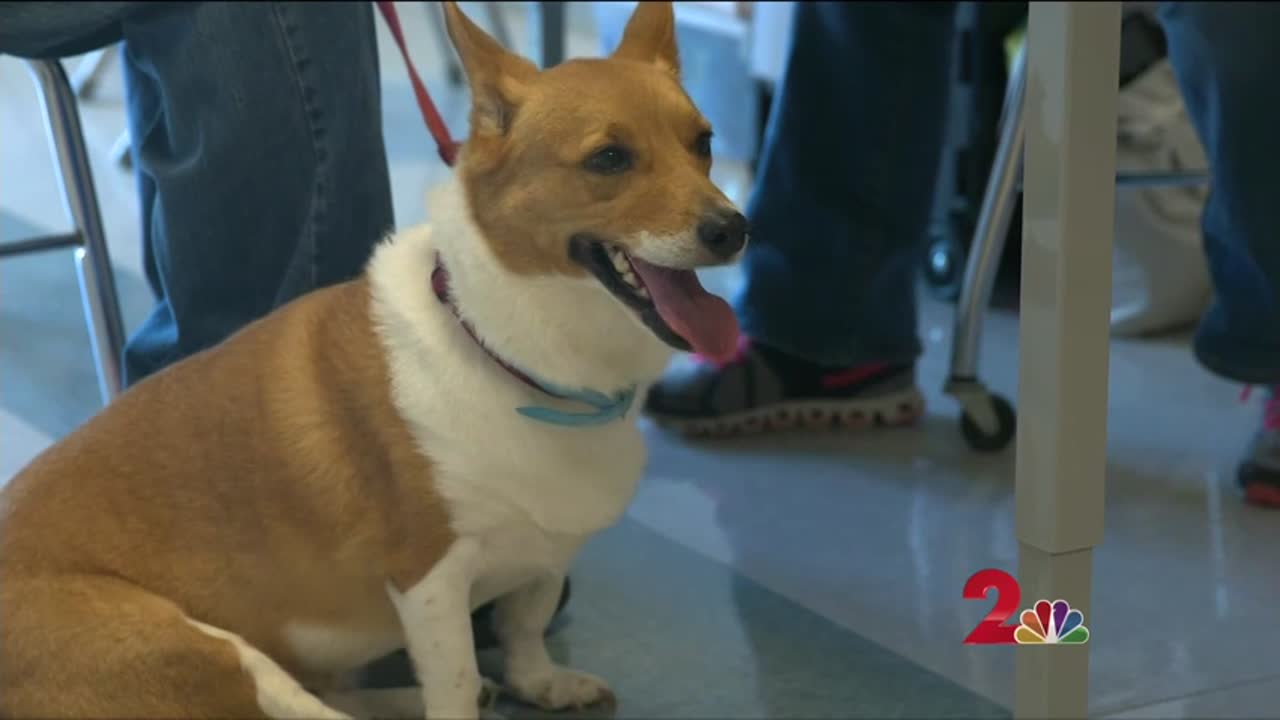 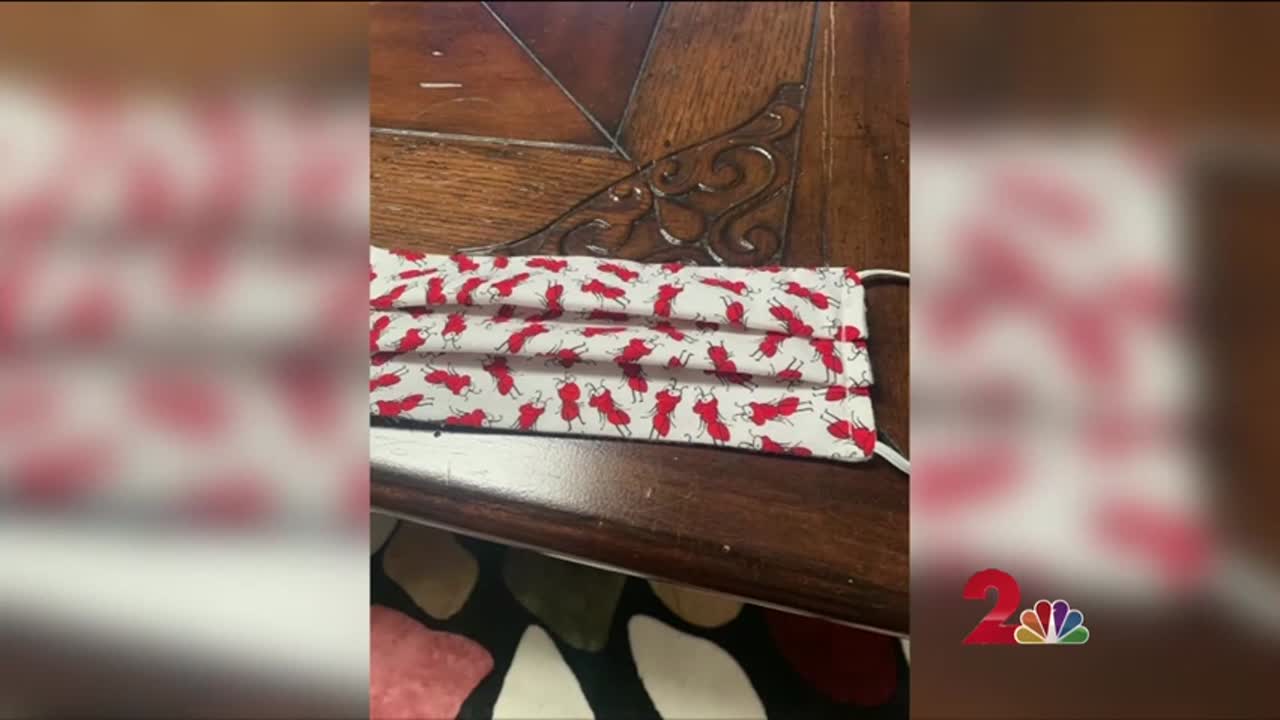 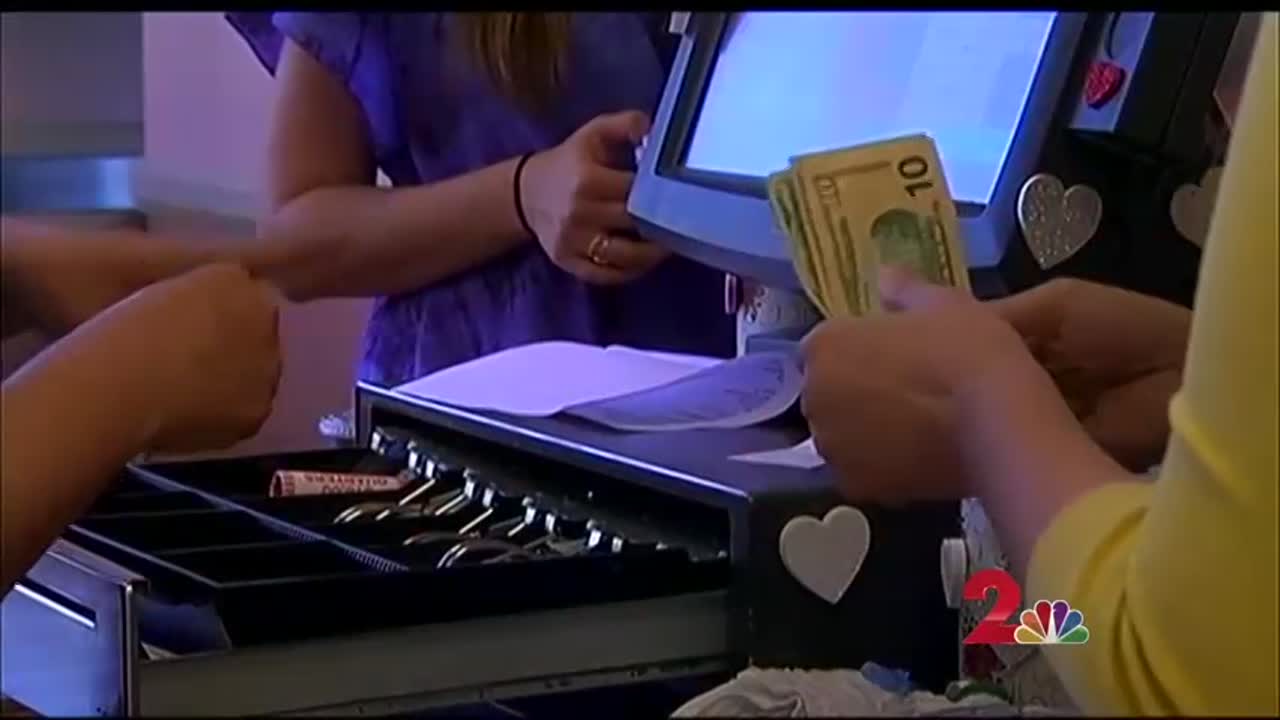