ANCHORAGE (KTUU) - Just getting out the door, let alone logging daily miles during our dark, can be grueling during Anchorage's long winter months. But for a group of women at the Downtown Hope Center, the daily practice has become an opportunity to fight homelessness through running.

“The act of running in the early morning over a certain length of time helps to build good habits and discipline,” said the founder of Running for Hope, Brenda Noble. “Then, in turn, it helps people in homelessness become more stable.”

Every week at 6:45 a.m. in the morning Running for Hope meets downtown.

The group was founded by Brenda Noble, someone who knows the power that running can have.

“Almost three years ago I lost my son. He was 18 and running, as I said, is a place where you can pound out those miles and deal with emotions,” Noble said.

“I had to get back out there and start the miles. They were hard, I would run, and I would cry you can’t run and cry at the same time,” Noble said.

Tragedy turned into an opportunity: Noble founded the group Running for Hope, a program dedicated to fighting homelessness, in November of 2018. Just a little more than a year Holly Bennet is one of the group’s first success stories.

“She (Holly Bennett) was staying down here at the shelter. She now has an apartment, she’s working, she’s run races, she runs consistently with as a volunteer,” Noble said.

Bennett was able to get back on her feet after battling homelessness and addiction.

“It’s an inner part to know you can accomplish something instead of always doubting yourself,” said Bennett.

On days they run, participants are given a bus pass plus Skinny Raven has donated gear to outfit the runners. For more information on how on the program you can go their Facebook page or email Brenda Noble at bakernoble@gmail.com. 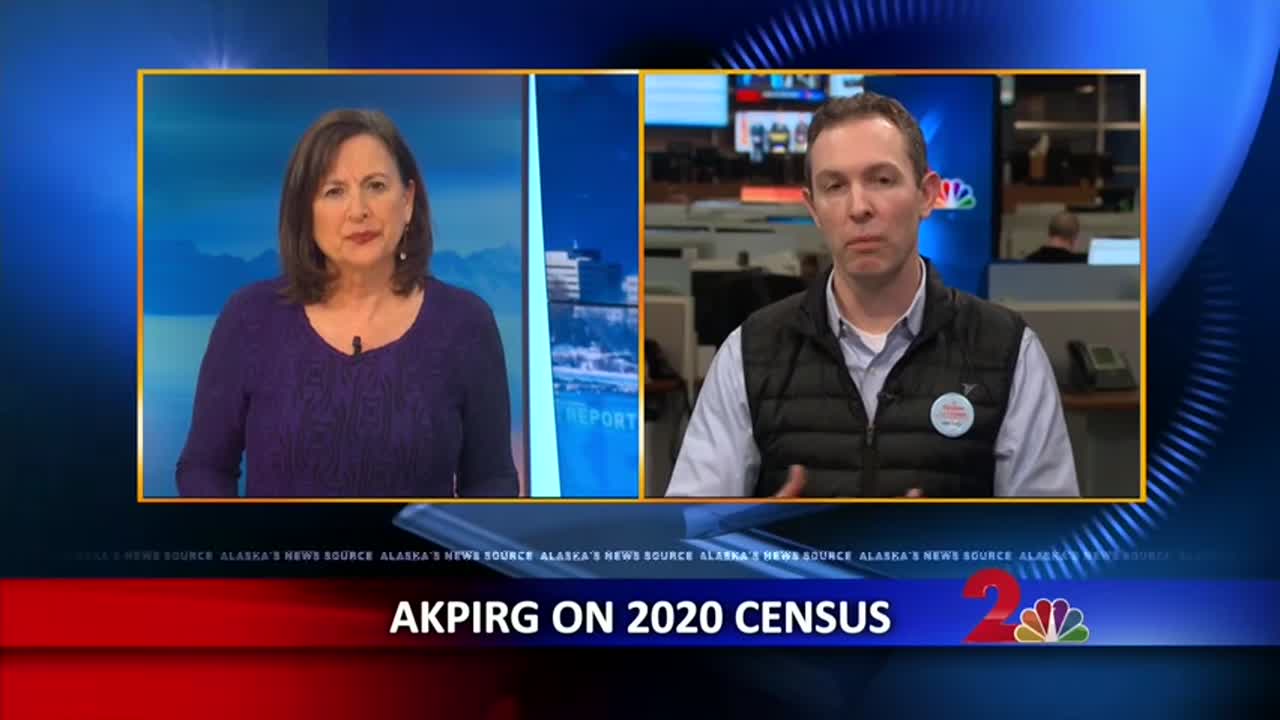 Video: Alaska Counts- Advocating for participation in the 2020 Census

Video: Alaska Counts- Advocating for participation in the 2020 Census