ANCHORAGE (KTUU) - Former NHL standout Scott Gomez was named an honorary head coach for the 2020 BioSteel All-American Game on Jan. 20 at the USA Hockey Arena in Plymouth. It will be Team Gomez against Team Knuble, fellow NHL great Mike Knuble calling shots on the other bench.

The game features the top American players eligible for the 2020 NHL Entry Draft. Anchorage’s Hunter Strand and the U.S. National Under-18 Team of USA Hockey’s National Team Development Program will suit up for Team Knuble and Team Gomez will feature the draft-eligible American-born players from the United States Hockey League, the lone Tier I junior league in the United States.

Gomez played on the 2006 U.S. Olympic Men's Ice Hockey Team, represented the U.S. on the international stage in two IIHF World Junior Championships (1998, 1999), and played for Team USA in the 2004 World Cup of Hockey. 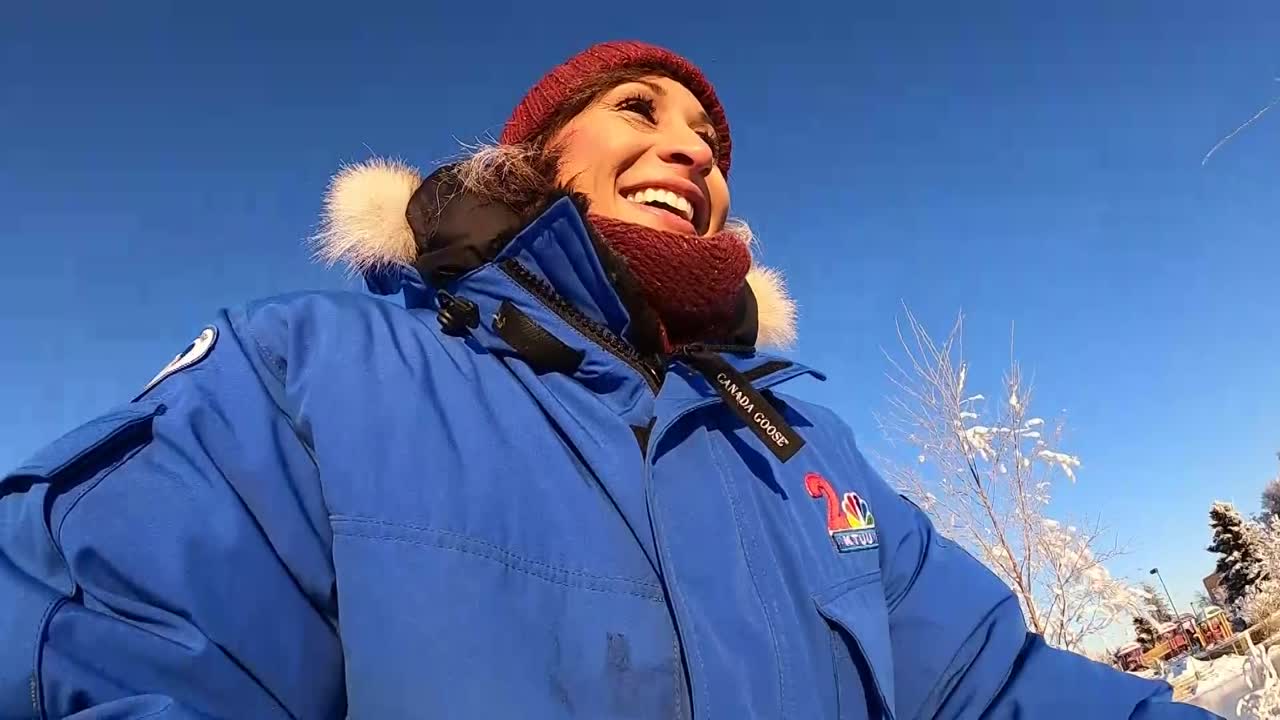 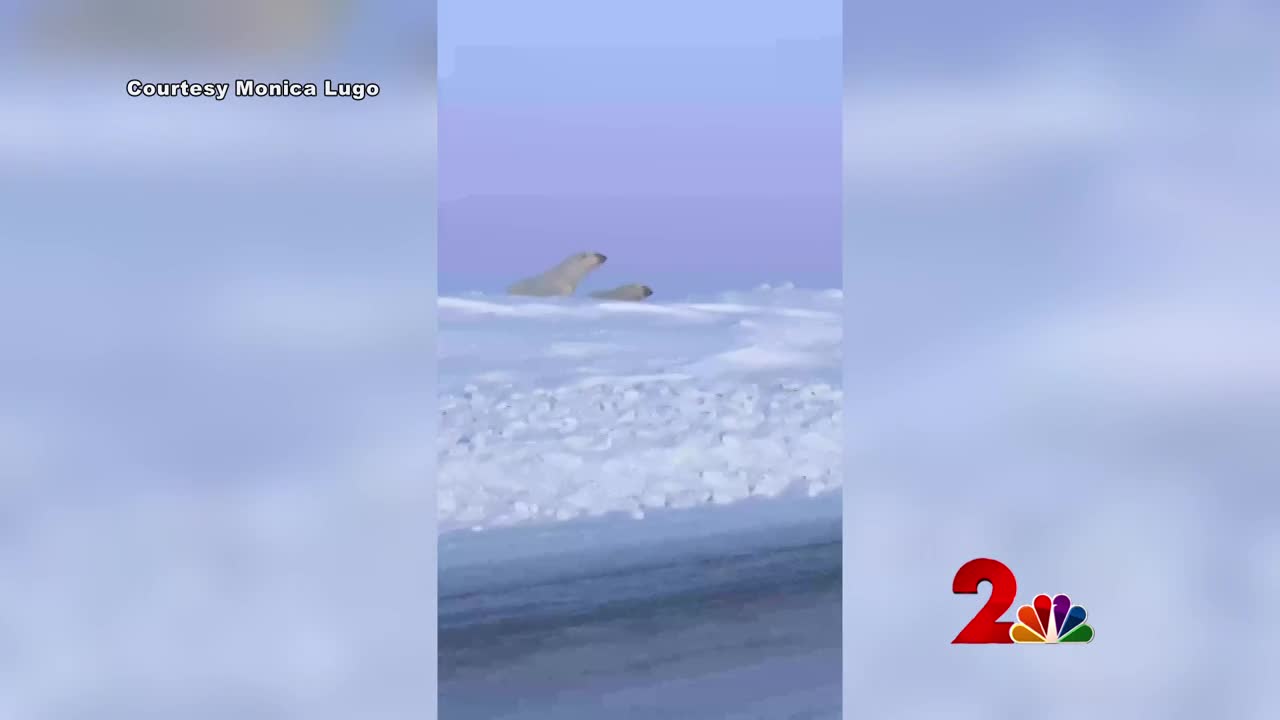 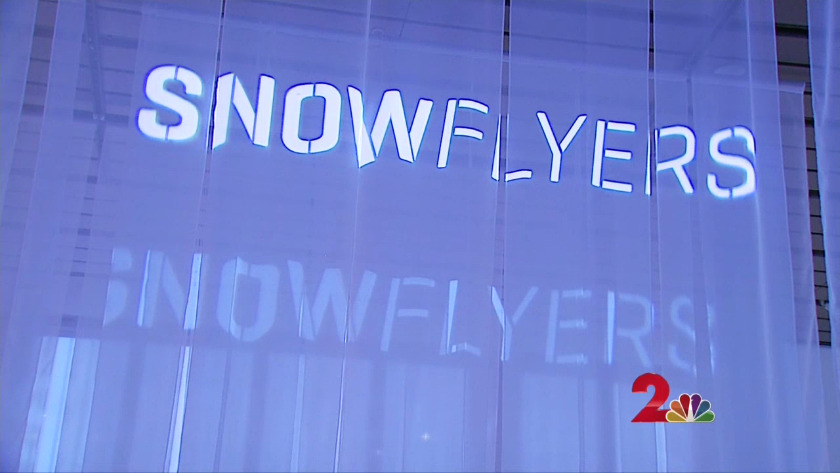