UAA Hockey wraps up 2019 in Michigan

ANCHORAGE (KTUU) - The UAA hockey team will face off for its last series of 2019 at Michigan Tech this weekend looking to end their season on a high note after losing five of their past six games.

Tech will not make things any easier for the Seawolves; the Huskies have won five of their past six games, and are ranked 10th in the PairWise Rankings, which imitate a method used by the NCAA Selection Committee to determine the NCAA tournament.

Given this tough stretch of the schedule for UAA, coach Matt Curley felt last weekend’s series against Ferris State got away from his team losing the first game 4-1, and getting the win on Saturday by winning in a shootout.

“A little disappointing coming out of Ferris hoping for some better results, but we were still able to get a few points in league play,” said Curley. “Our focus is on beating teams we are capable of beating, and competing against teams that are above us.”

Curley felt the past six games have been a good reality check for his team, and says the grind of college hockey is catching up to his freshmen.

“Overall, I'm happy with the progress we are making,” said Curley.

A big reason for the team's improvement is their scoring attack, on pace to outscore last year’s 40 goals for the entire season.

The 2019-20 freshman class has been able to make an immediate impact. Nick Wicks, Ale Frye, Rylee St. Onge and Brayden Camrud all have multiple goals already this season.

The freshmen class has played a major role on the hockey team this season.

Check out the preview of this week's series at Michigan Tech.https://t.co/n3y5y1mln1 pic.twitter.com/fwZktizW51

There’s still plenty of hockey to be played, but it’s not far-fetched to think UAA has a chance to make the WCHA playoffs. With a victory this weekend, the Green & Gold could match their win total of 3 from last season. 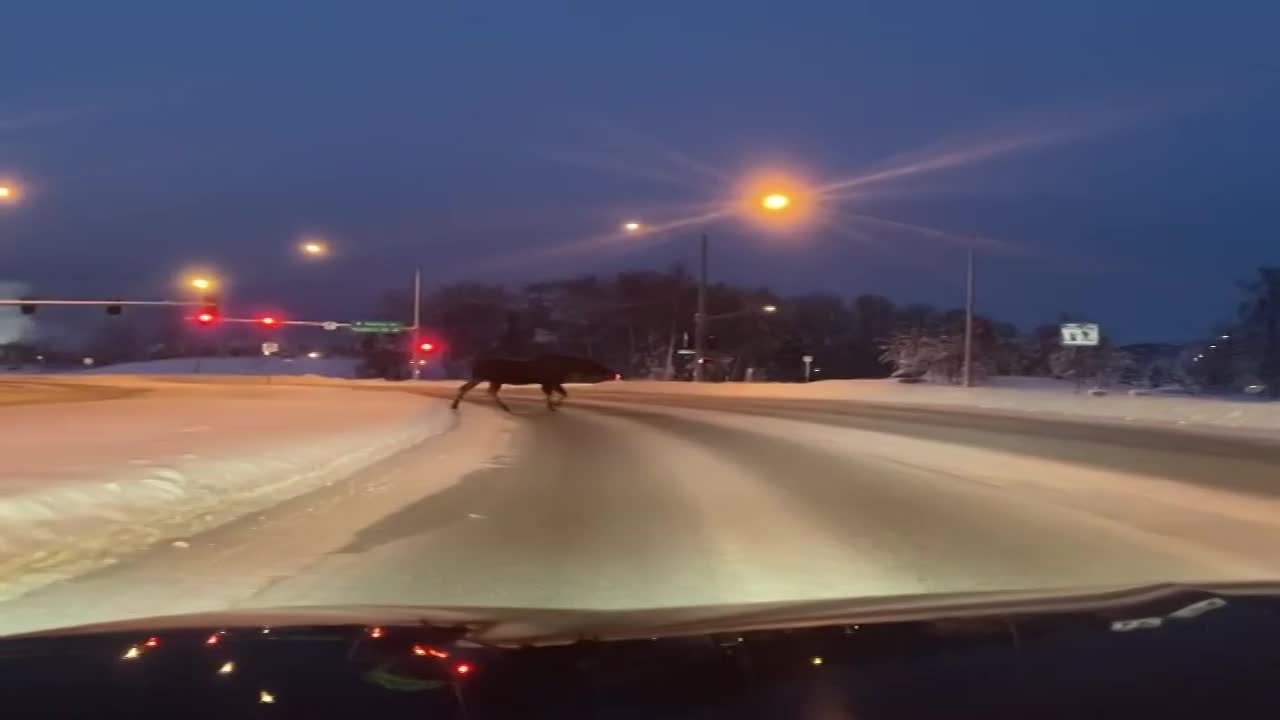