EAGLE RIVER, Alaska (KTUU) - There is a first time for everything, and that seems to be the theme for the Eagle River High School football season.

The Wolves will head to the state football playoffs Saturday against Lathrop for the first time in the school’s 13-year history.

“I came here as a freshman with all my buddies, hoping on helping this school get better, and I feel like we finally worked towards that,” said Quarterback Ryan Adkins.

A big part of that success has been Adkins' passing ability, throwing for 1,520 yards, and 22 touchdowns this season -- a school record. The senior quarterback also threw for 420 yards against Kenai High School, a single-game school record.

The team made its fair share of history this season as well, beating rival Chugiak 34-21 to win the ‘Battle of the Bridge’ for the first time in school history.

“It’s a rivalry game, we have to win that game, or else we hear about it for the next couple of years,” said receiver Bryson Rollman.

During that game Rollman would make a single-handed catch that would go viral online, and find its way to ESPN.

“I definitely surprised myself when I caught it,” said Rollman with a laugh.

The senior receiver’s catch would get recognized by one of the greatest receivers in NFL history, Randy Moss, whose segment on ESPN "You Got Mossed" showcases crazy catches by football players at all stages of the game.

“I like how he called me a big giant,” said Rollman.

With lots of attention and accolades coming the Wolves' way there is still one thing left for this team to accomplish.

"We've got to be focused on our goals, not to just get here, but to win the state championship," said Head Coach Bob Adkins.

Eagle River will kick off with Lathrop in the Division II semifinals at 4:00 p.m. at Palmer High School Saturday. 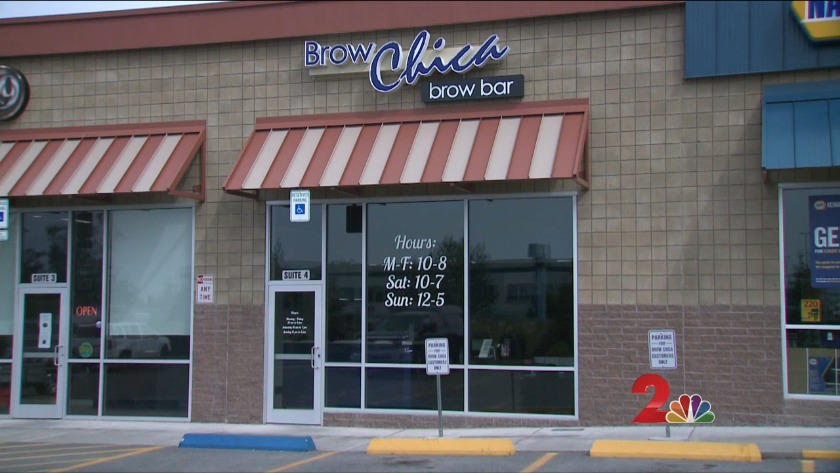 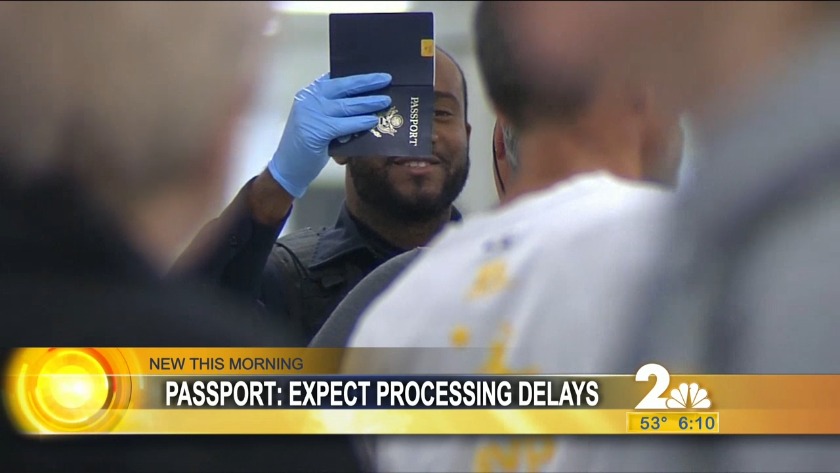 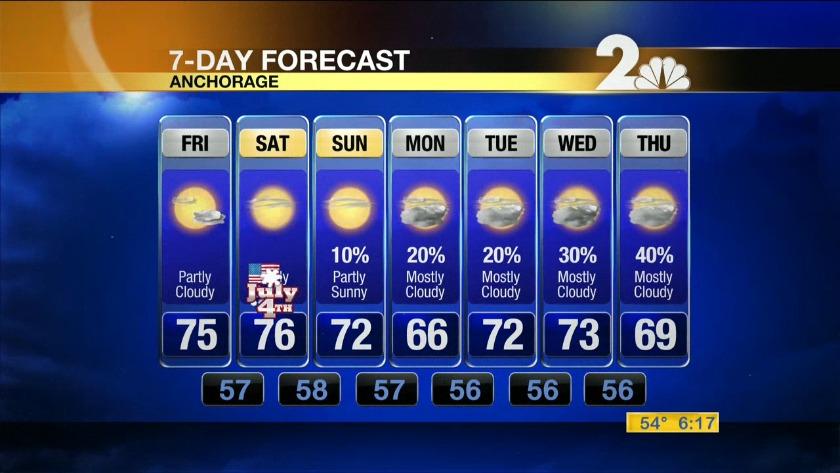