Operation Afghanistan: the changing role of the Spartan Brigade

Operation Afghanistan: a day in the life of the Spartan Brigade

Operation Afghanistan: A day on the front lines

Operation Afghanistan: Finding a suit at the bazaar

Channel 2's Blake Essig describes what it was like for he and photojournalist Albert Lutan to report from Afghanistan alongside JBER's 4-25 Brigade.

Through mapped stories and photos, experience a rare behind-the-headlines look at the deployment, mission and sacrifice of the nearly 2,100 members of the Alaska's 425 Spartan Brigade.

Less than a year after being spared from the federal chopping block, 2,100 soldiers in JBER's 4-25 Spartan Brigade are deployed in Afghanistan

At the entrance of Forward Operating Base Fenty in Jalalabad, Afghanistan, 274 names of those who have given their all are engraved in perpetuity.

Part 3 : A Day in the Life of the Spartan Brigade

Soldiers of the 4-25 Spartan Brigade have to be ready for anything, around the clock

Part 4 : Serving with your spouse during deployment

We meet a married couple, serving together at the same airbase in Afghanistan, who had to leave their children behind with family.

Channel 2's Blake Essig describes the 24 hours he and photojournalist Albert Lutan spent on Afghanistan's front line at Outpost Mad Dog in the Mohmand Valley with soldiers from Alaska's 4-25 Brigade.

Part 6 : Finding a suit at Tactical Base Gamberi

On many U.S. military installations in the Middle East, locals set up an outdoor bazaar, which gives American soldiers a taste of the area they're serving in, and sometimes, an overlooked necessity.

A simple game of soccer can bridge the cultural gap, even in a warzone

Afghan translators risk their lives, and the safety of their families, to work with American troops to rid their country of Isis and the Taliban 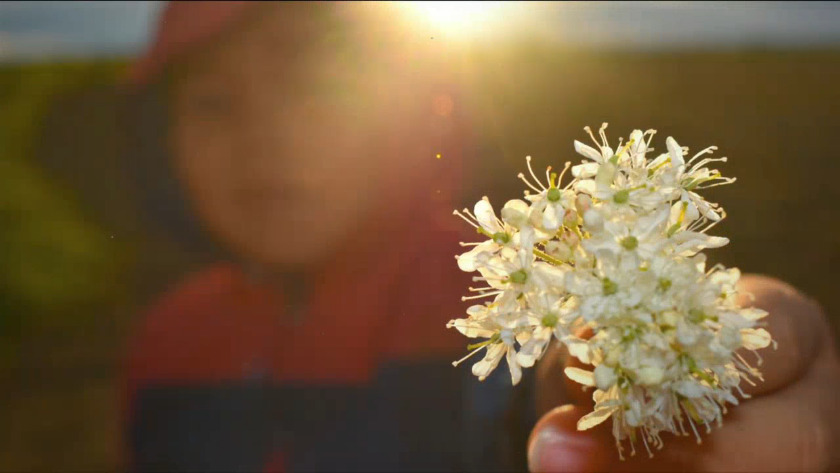 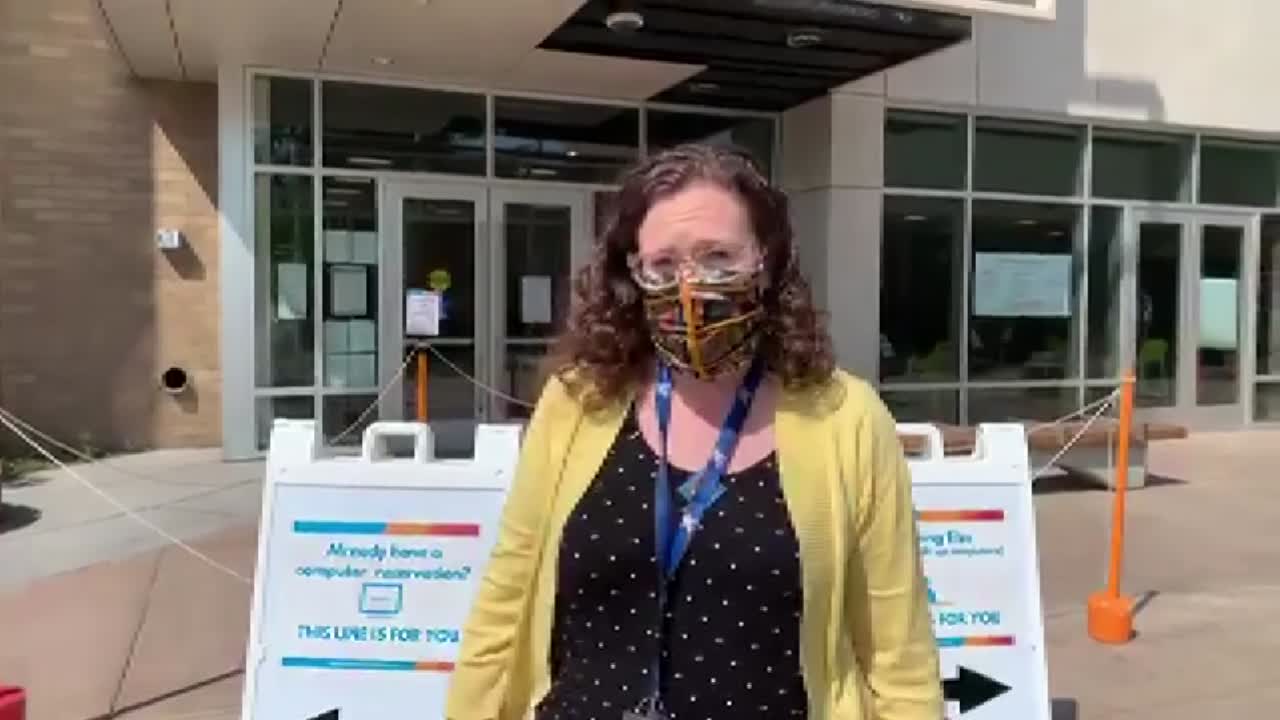 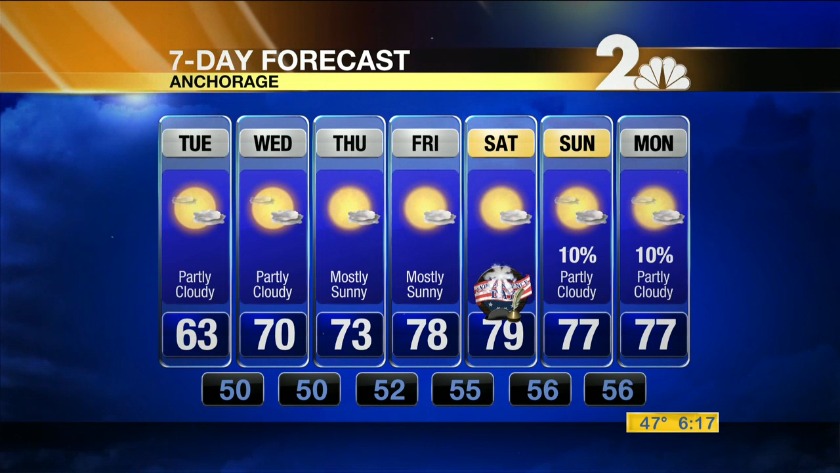 Video: The rain ended yesterday and now our sun starts to shine

Video: The rain ended yesterday and now our sun starts to shine